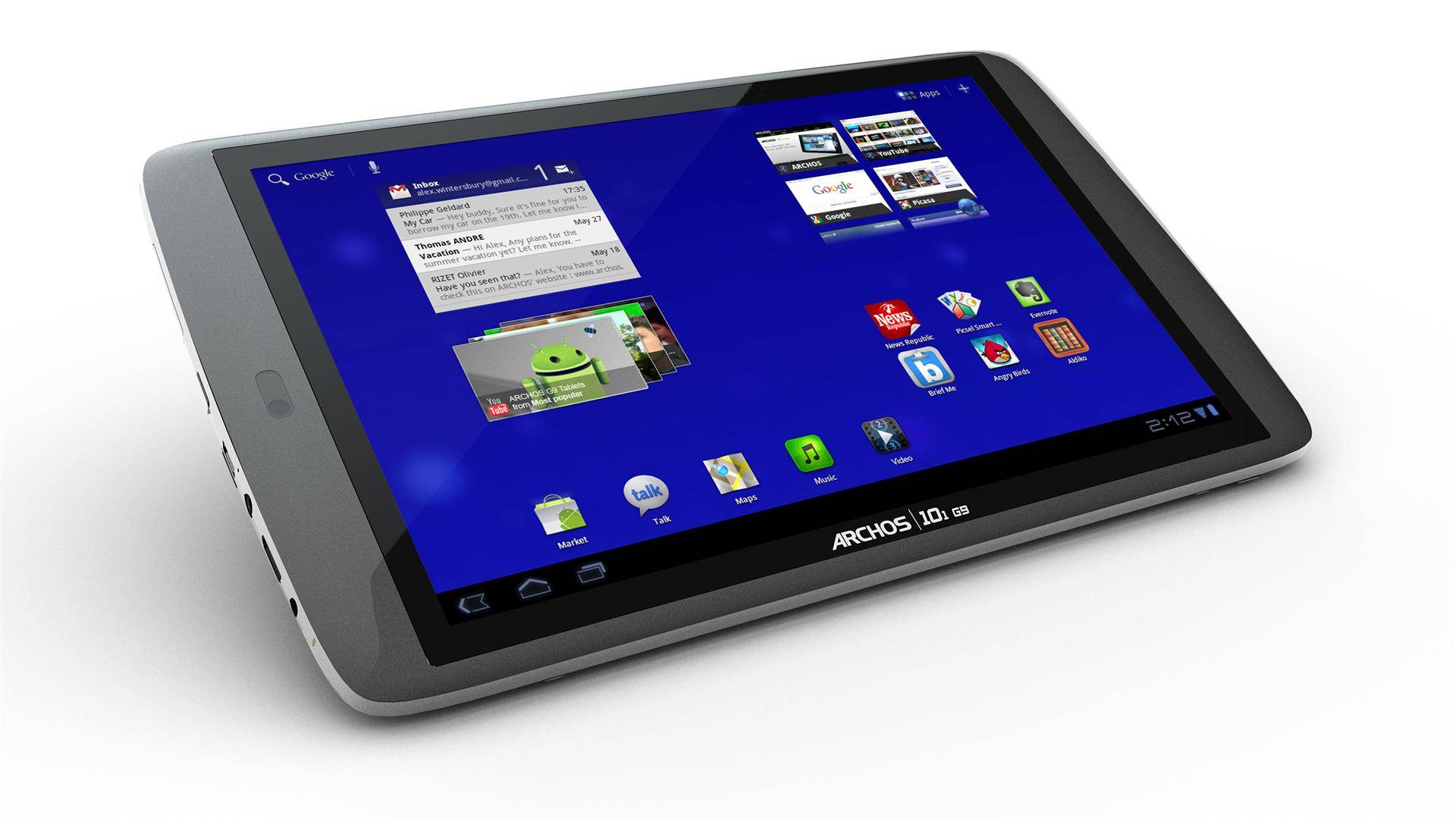 We’ve been following Archos and their line of cheap and affordable budget Android tablets but lately their entire naming scheme is getting out of control. Today we have learned the new Archos 101 G9 “Turbo” edition is available now — in Europe. We got our first glance at the new Archos G9 series a few months back featuring a 1.0 GHz dual-core processor and Android Honeycomb. Today they’ve released the same devices only with the addition of “Turbo” to the name with a faster 1.2 GHz TI OMAP dual-core processor.

They have the G9, the G9 Turbo, the Arnova series, and even a G9 G2 was seen at the FCC. Without getting you confused basically the original Archos 80 and 101 G9 series have now been improved with a faster dual-core processor and can be bought over in Europe with the title “Turbo” in the name — fun stuff right.

For a closer look at these budget tablets you can enjoy our Archos 80 G9 hands-on and unboxing to give you an idea of what to expect. The build quality may not be the best but you get an awesome tablet for a low price. Now they have a 1.2 GHz dial-core and Android 3.2 Honeycomb these make for a pretty good alternative to more expensive items available. With a 10.1″ 1280 x 800 resolution display and 16GB of internal storage you wont be missing any features from more expensive devices, although we only have 512MB of RAM on the Archos tablets instead of 1GB like the others. They also have a 1.5 GHz version in the works coming later this month but we are still awaiting more details on that front.