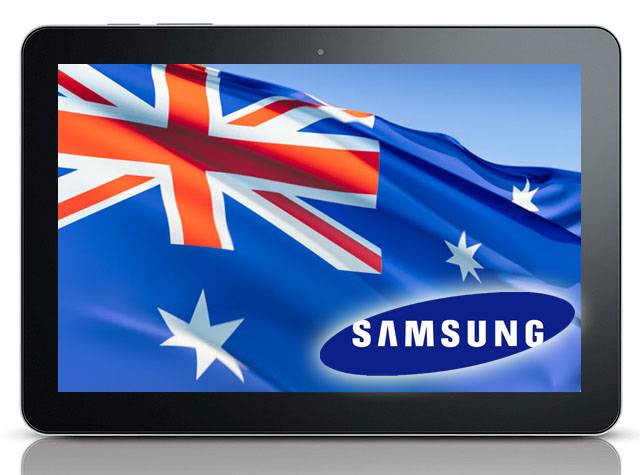 Early news out of Australia indicates that Apple has lost its appeal of a decision made in an Australian federal court, dismissing their patent case against Samsung and its Galaxy Tab 10.1 tablet. AusDroid reports that the decision came early Friday morning. The two companies have been locked in a legal battle for months, culminating in a rejection by an Australian Federal court after a long period of injunction against Samsung. The High Court denied the appeal, meaning that there is basically no way for them to continue with the case on its current merits.

The High Court chastised the original ruling granting a sales ban against the Samsung tablet, calling the judicial decision “replete with error” and saying that Apple won the original suit “by the skin of its teeth”. Android fans would agree, and this certainly puts a cramp on Apple’s worldwide crusade against Android and Samsung. Apple is still continuing its legal battle against the South Korean manufacturer in Germany.

Samsung issued the following statement after the news broke:

As the High Court has today rejected Apple’s leave to appeal, Samsung Electronics Australia is pleased to announce the highly anticipated Samsung GALAXY Tab 10.1 will be available in stores in time for the Christmas shopping period from a RRP of $579 (16GB WiFi variant) and a RRP of $729 (16GB 3G variant).

Samsung Electronics Australia is pleased with today’s judgment by the High Court of Australia to deny Apple’s request to appeal the decision of the Full Court.

The Full Court of Australia decision on November 30 clearly affirmed our view that Apple’s claims lack merit and that an injunction should not have been imposed on the GALAXY Tab 10.1.

The good news from Down Under follows a US Federal Court decision to reject Apple’s case against Samsung last week. In the United States, Apple failed to achieve a sales injunction, as the district court judge rules that the continued sales of Samsung’s tablets and phones did not damage Apple’s core iPad business. The decision is being appealed by Apple, and Samsung may still be liable for infringement of design patents, but it’s unlikely that a ban will be put into place. A leaked court document laid out some colorful requirements that Apple suggested to Samsung to avoid infringement, including non-symmetrical designs, thicker devices, and tablets that used shapes other than rectangles.

Apple’s fight continues in many territories, and with billions of dollars in reserves, they’re unlikely to be too discouraged. But with two major countries essentially rejecting Cupertino’s patent trolling, sanity seems to be returning to civil courtrooms worldwide.