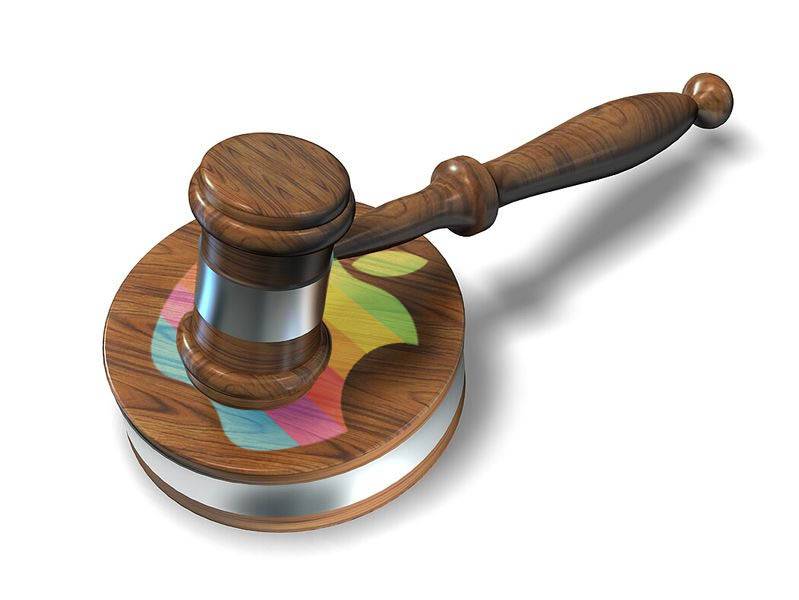 It’s a good evening for Truth, Justice and the American Way, even if those on the receiving end are Korean. Reuters reports that late Friday the judge on the docket in Apple’s suit against Samsung in the United States threw out the case, stating that an injunction on Samsung’s devices would not prevent serious damage to Apple’s sales. It’s the most significant development yet in a case that’s been going on since April of this year.

In the U.S., Apple claimed that the Samsung Galaxy S, Galaxy S II and Galaxy Tab 10.1 violated its design patents, bearing a resemblance to the iPhone and iPad, respectively. In November a judge ruled that Samsung’s tablet might indeed violate the patents, but expressed doubt that such was a justification for granting a sales injunction. District Judge Lucy Koh made good on those statements today, saying, “”It is not clear that an injunction on Samsung’s accused devices would prevent Apple from being irreparably harmed.”

This isn’t the end of Apple’s litigious crusade. The Cupertino company will almost certainly appeal, though at this level of the U.S. civil court system it’s entirely possible that the appeal will be denied. Apple has a stable of patent firepower, and if this case fails completely they’re likely to fire back at Samsung with another in a few months, as they are already doing with rival Android manufacturer HTC. Apple has been particularly litigious against Samsung worldwide, particularly in Germany and Australia. Down under Apple won a preliminary injunction against the Galaxy Tab 10.1, which is scheduled to lift on December 9th, barring a successful appeal. The injunction against the same model is still in place in Germany, though Samsung has released a revised Galaxy Tab 10.1N… which Apple promptly filed a lawsuit against. 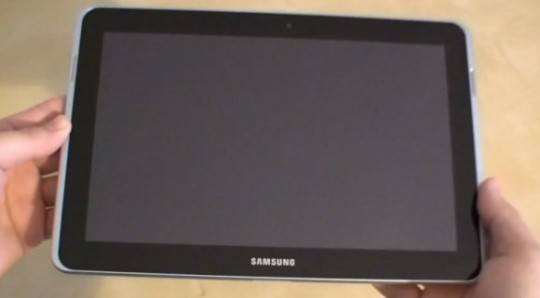 It is to be hoped that a failure in the U.S. District court system, if indeed it comes to that, will influence Apple or at least other court systems to treat the company’s frivolous and vague design patents with more skepticism. Just today Apple’s requirements for a non-violating device were made public, including “a non-rectangular shape without rounded corners” and “a thicker profile”. Though Apple’s legal crusade against Android manufacturers (and notably not against Google) is likely to continue, the decisions handed down in the U.S. and Australia indicate that judicial systems worldwide are beginning to see the company’s flawed idea of a competitive market as just that: flawed.