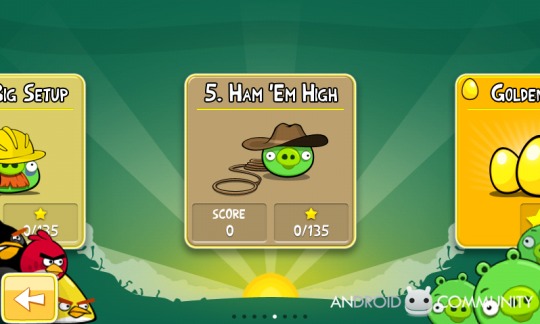 Angry Birds has been fluttering up a storm as of late with several stories including the release of 30 more levels in their standard game, a possibly leaked announcement about their upcoming Valentine’s Day addition to Angry Birds Seasons, and a big gigantic bit of news regarding the movie RIO. Starting yesterday, on Superbowl Sunday 2011, the film RIO began cross-promoting with the Angry Birds brand. They plan on creating an Angry Birds “RIO” version of the game and RIO will be featuring Angry Birds on their advertising paraphernalia. And yesterday they released a secret code (that didn’t turn out to be a code at all) for fans to grab themselves a brand new secret level of the game! WARNING: if you’d like to find the secret for yourself, do NOT read beyond this paragraph.

The way you are to attain the hidden RIO level is not a code at all, but a sequence of actions. First, you must unlock all the levels necessary to get you to Ham Em’ High 13-12.

Once you are in this level, you’ll notice that your first two birds are a Yellow and a White. 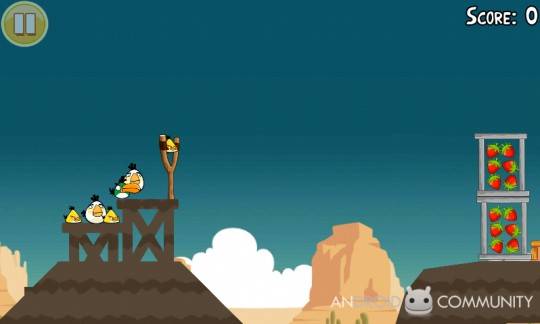 Your first step is to take the Yellow bird and waste it. Launch it anywhere you want, it just needs to get out of the way. Smash some strawberries with it. Smash them good. 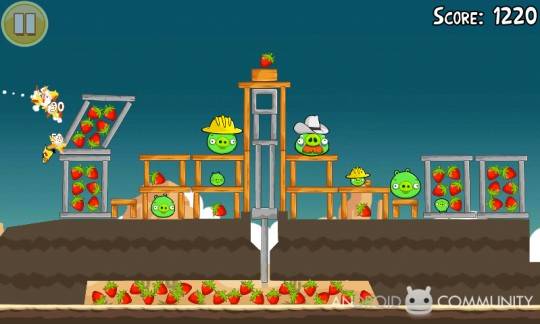 Next, you’ll need to be hot on the pistol for move 2. If you’ve made it this far, more than likely you are. 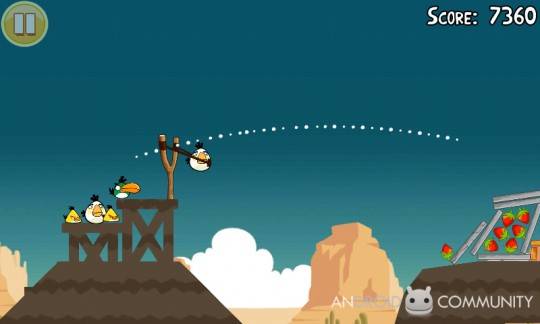 Launch the White bird BACKWARDS and plop down its egg so it hits that little notch in the hill. If you do it correctly, you’ll receive a GOLDEN EGG! 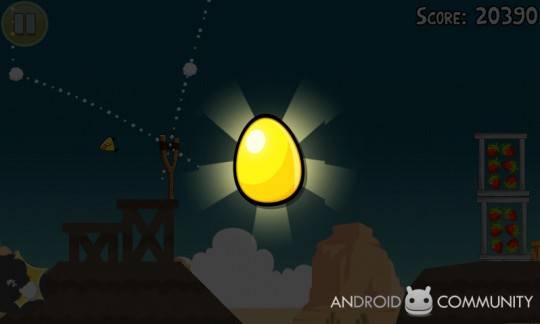 Once you receive the golden egg, you can go ahead and finish the level or quit the level, it shouldn’t matter. Leave Ham Em’ High and move to the right in your worlds menu and find the Golden Eggs you’ve collected thus far. Inside your Golden Eggs screen, move one to the right and you should see an egg in the shape of a football – click it! 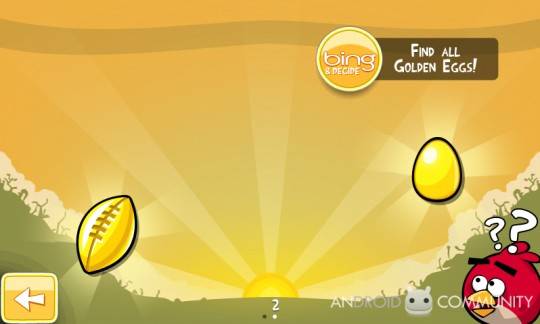 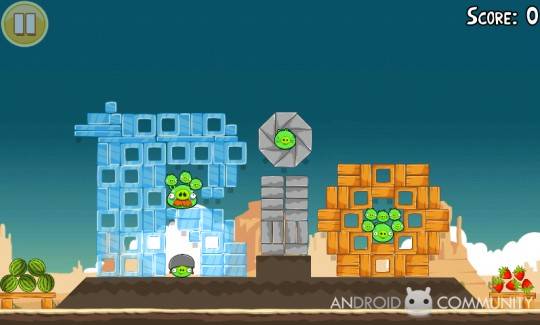 When we first assessed this level when it was leaked a couple days ago, we’d decided it would be basically impossible without Black Bomb birds. Guess what you get to use in this level? 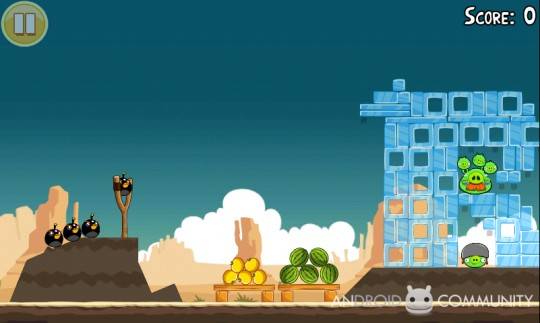 Use them wisely and you shall destroy many pigs gleefully. 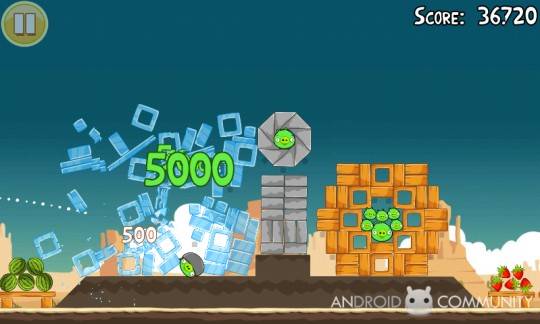 When you’ve won this level, you’ll see this slightly different win screen with a button you might not recognize. 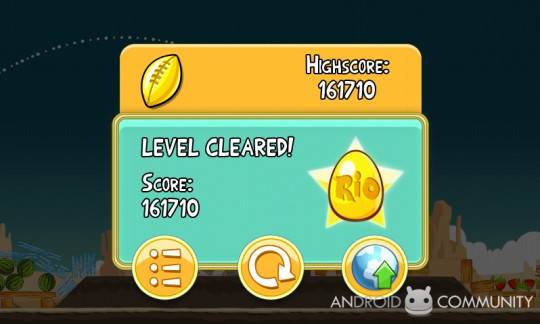 The end of the RIO level treats you to a link to the following video which you may have already seen in one form or another: