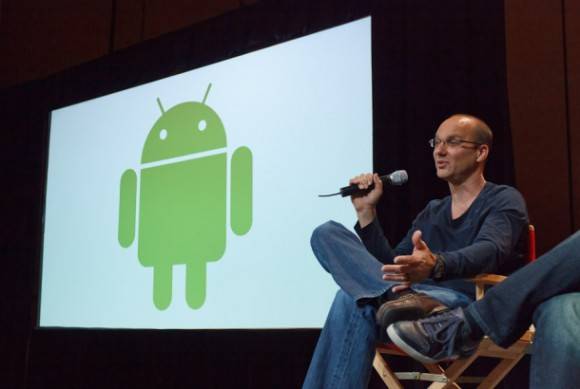 A Rumor has been making the rounds the Google’s Andy Rubin was leaving Google to work at a startup called CloudCar. Robert Scoble apparently started the rumor on Google’s own social network, Google+. The rumor pushed Andy Rubin to take to Twitter where he denied he would be leaving the company.

Rubin doesn’t often post tweets, and historically when he does, the tweets are to brag about the number of daily activations for Android devices. Rubin tweeted that Android now has 900,000 device activations per day. Those devices can be any mix of smartphones, tablets, and other devices running Android.

Back in February, the number of Android device activations daily was around 850,000 so Android is continuing to grow. As of March, Android has 51% of the market share in the United States. The iPhone sits at 30.7% of the US market, with RIM clinging to a relatively small 12.3% and Microsoft having only 3.9% of US market.