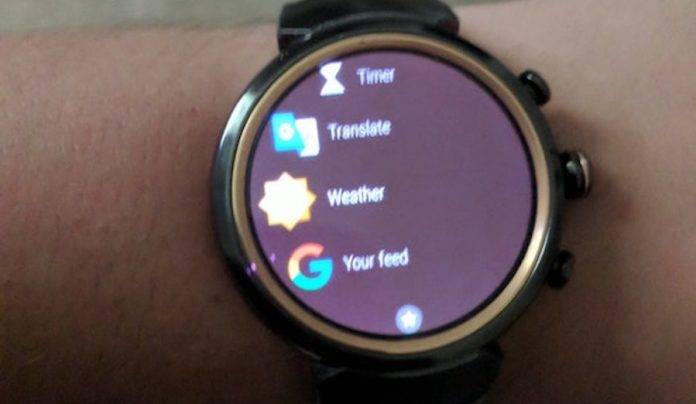 The much-anticipated Android Wear 2.0 for the ASUS is finally available. We’ve been waiting for this one since January after a major update was released for the smartwatch. We were told of a Q2 arrival but there was nothing. It was delayed a bit but last week, we were told that Android Wear 2.0 would be ready for the 3rd-gen ZenWatch.

Looks like the wearable software update is here as some ZW3 users are sharing their experiences. One redditor said that Android Wear 2.0 for his ZenWatch3 removed all ASUS software from the smartwatch. Battery life has been improved to several days.

It seems the major update for the wearable OS delivers convenient and important enhancement for the owners. This one is legit and contrary to what others are saying that it’s not ready yet, it’s here.

ASUS is releasing the update slowly but surely. We don’t know how many ZenWatch 3 owners are out there but we’re just glad Android Wear 2.0 is finally and officially trickling out. This version will bring the watch new features like the ability to run standalone apps, better messaging, new user interface, and the Google Assistant. Android Pay support should be included but unfortunately, the ZenWatch 3 doesn’t have NFC connectivity.