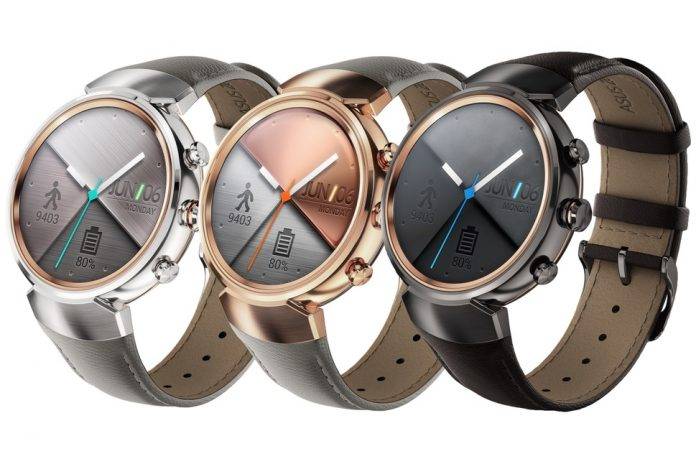 While the Android Wear 2.0 update has been pushed back probably a few months, those who own an ASUS Zenwatch 3 will be getting a major update ahead of it. The OEM has released the OTA update for the smartwatch, as well as a minor one for the previous generation, the Zenwatch 2. The update may not be as extensive as what you would get for Android Wear 2.0, but at least there are some new things to look forward to, well at least for the Zenwatch 3.

The changelog shows quite a number of changes and new features that the Zenwatch 3 owners can expect once their smartwatch has been updated. There are improvements in the accuracy of its algorithm as well as the stability of its Bluetooth and WiFi connection. There is also now support for algorithm of falling detection, ECO mode setting, and a new button setting for user customization. There are also new themes for several of the watchfaces and some language translations have also been updated.

Most importantly though is that the update brings the December security fix, which is a monthly commitment from Google to address security vulnerabilities. For owners of the ASUS Zenwatch 2, this is the only thing they can expect from their update, but at least it’s an important one.

You can now update your ASUS Zenwatch 3 and Zenwatch 2 by going to the settings and updates. Android Wear 2.0 is expected to be released “early 2017” so expect even more changes for your wearable later on.