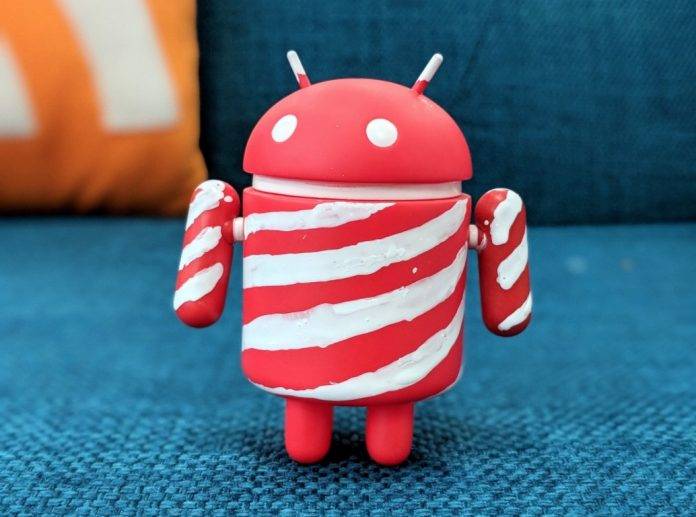 We won’t be wasting our time guessing and thinking about what the next Android P dessert will be called but we know it’s gonna be sweeter. We already said the platform will be supported by Nokia. Someday, it will allow networks to control LTE signal bars. And recently, we noted the possibility that the next Android P version may integrate the notch design concept. We also just learned the new Android OS will add support for a call recording tone. This will benefit not only the users but also some carriers in recording phone calls.

The addition of such support will make recording lawful. Phone makers won’t be offering this but the feature will be a native function on Android P. It will still be up to the carrier if the feature will be enabled. If enabled, then one can play the tone to let the other party know the call is being recorded.

Every fifteen seconds, a 1400Hz note will play. The device will only respond once a package name of a specific call recording app is detected. A user’s SIM card will determine if it needs to play the tone or not.

Vodafone Germany will be the first to have this call recording tone support enabled, as well as, mandated. It shouldn’t be a problem in Germany because the country gives two-party consent to call recording. You can record a call or not, depending on the approval of each party. We’re not quite sure about this feature but we know there will always be a way around it once Android P is released.