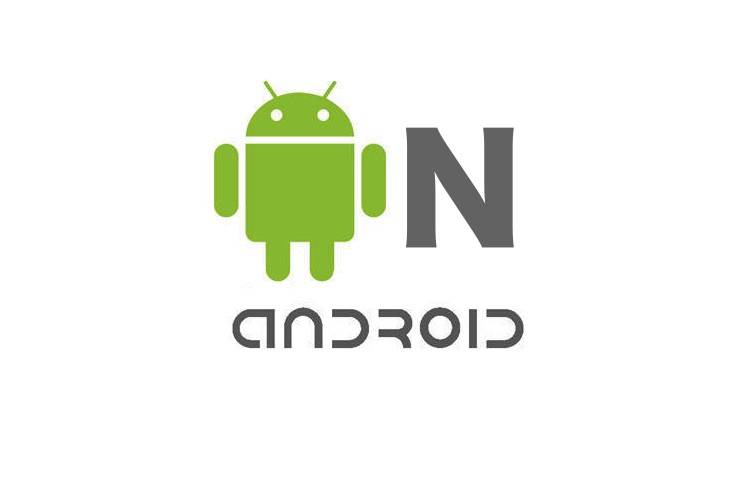 More rumors about the next Android N are being published left and right. We’re excited to know what the next dessert will be but we’re more interested to discover how it will be different from the sweet Lollipop and the fluffy Marshmallow. While OEMs are rushing to release Android 6.0 updates, Google is still developing the next version of the platform.

Developers are given a preview of the Android N. Factory images were released a few days ago and so devs scampered to download and flash them on their phones. Even some apps are being updated with a few changes for Android N Preview like Hangouts and then there’s Android One’s General Mobile 4G phone added to the list. The Android N is still in beta and is already available for OTA and manual flash. Finally, we no longer have to rely on the mockup up images because we can try the early version of Android N.

If you haven’t gotten the Android N preview yet, simply go to g.go/androidbeta. Choose whether you want to flash the version manually. Doing this means you still have to do it manually again for future updates. However, a recent software update has been added to the developer preview site that says flashing will no longer be needed. Instead, OTA updates will be pushed if you enrol a device to the preview program.

Simply enrol the phone to the Android Beta Program and the next Android Preview update will then be sent to your device over-the-air. This is easier, more convenient, and faster now because you don’t have to look for the factory image and flash in the future.