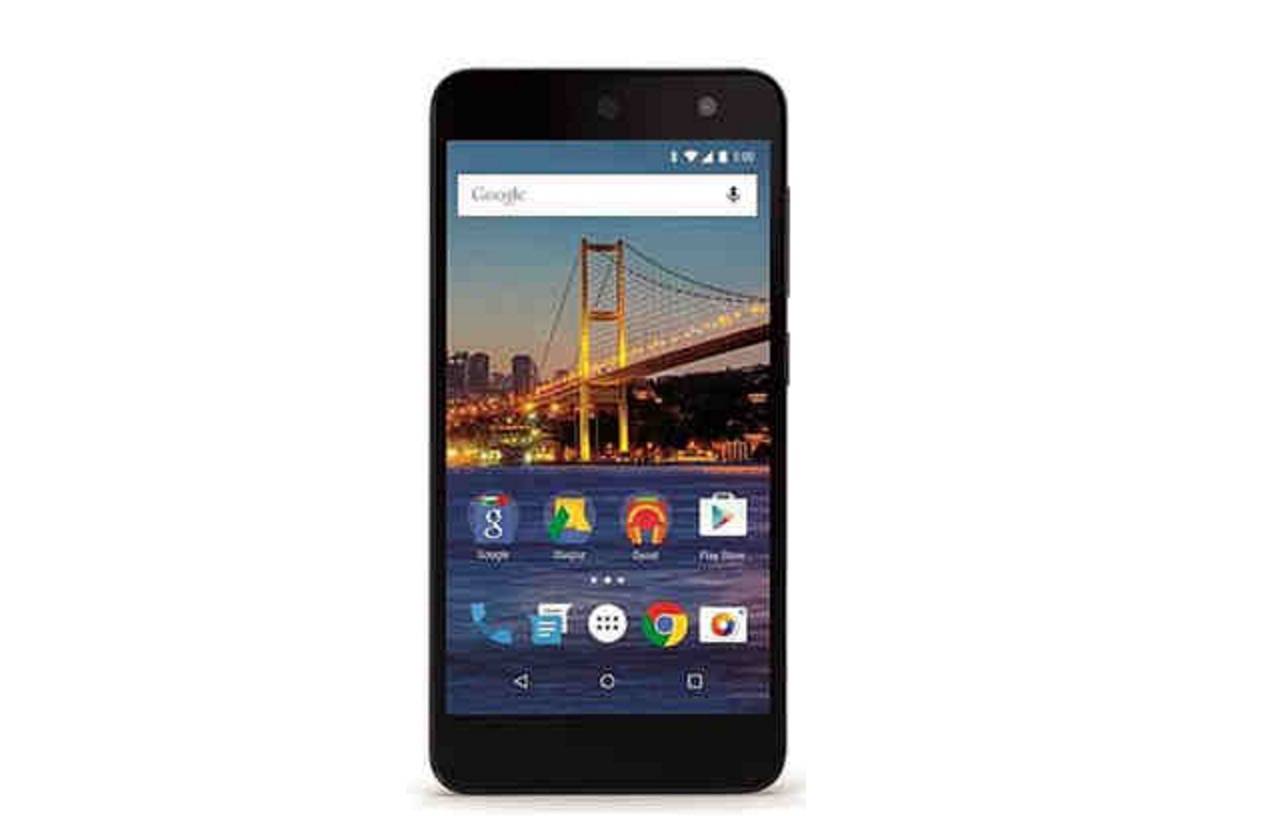 A lot of Android users still don’t have Marshmallow yet on their devices, but already the next major update, the Android N of course, has already announced the launch of the Developer Preview for the still unnamed update. But this is really not a surprise since we all knew that this wasn’t far on the horizon. What has surprised some now is that a relatively unknown device, the General Mobile 4G, has been included in the list of devices eligible to run the pre-released OS.

The smartphone is actually part of the Android One initiative, a line of smartphones aimed at those getting their first smart device and also those in the developing countries. General Mobile 4G was released in Turkey in May of last year. But now owners of the device and who have software development background can actually join the Android Beta program and play around with the Android N first.

The General Mobile 4G has a 5-inch HD IPS display and is powered by a 64-bit Qualcomm Snapdragon chip processor. It has 2GB RAM and 16GB of internal storage that can be expanded through a microSD card. It has several sensors on the phone including Proximity sensor, Ambient light sensor, Accelerometer, and Gyroscope. This pure Android device is only available in Turkey, so some lucky Turkish developers can have fun experiment with Android N here.

Other devices included in the eligible list are the Nexus 6, Nexus 9, Nexus 5X, Nexus 6P, Nexus Player and Pixel C. Hopefully, even more devices will be added soon.