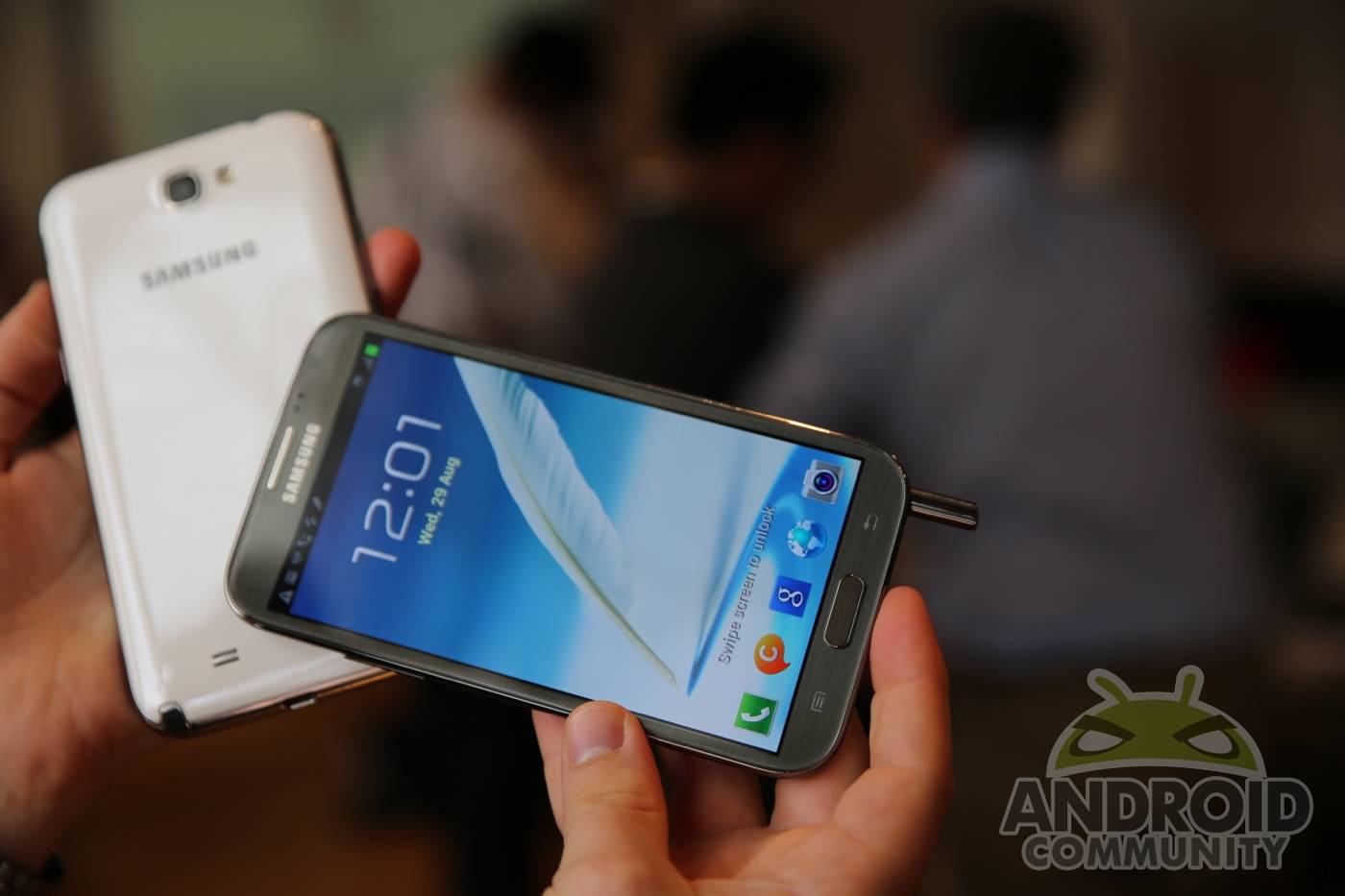 We had a busy week here at Android Community with tons of exciting news. Not only were there leaks galore but we also were able to enjoy tons of official announcements while at IFA 2012 in Berlin, Germany, like the Galaxy Note II. With the long 3 day weekend here we hope you all enjoy the good weather and catch up on your Android news with all the details provided below.

It’s Labor Day weekend and we have all the news that mattered to us this week in the world of Android. Were going to have to start the news list off with drumroll… Samsung. The Samsung Galaxy Note II was finally unveiled and officially announced, then Samsung dropped the news of their 4.8-inch Android 4.1 Jelly Bean powered Galaxy Camera — and they are both awesome. The Galaxy Note II was even prettier than we thought and you’ll surely want to stop in and take a peek at our Galaxy Note II hands-on. 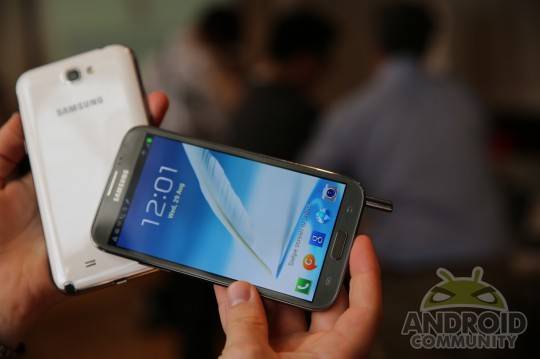 As usual that isn’t the last of the Samsung news either. They announced Jelly Bean was “coming soon” for their Galaxy S III, Note, and Note 10.1 although gave no actual date. Samsung detailed 4 new colors for the Galaxy S III and we love the new Titanium Grey option. Then lastly rumors suggested Samsung will sue Apple the moment they announce the iPhone 5 if it has 4G LTE — since they own about 12% of all LTE patents and are still upset for losing in court.

Then we have even more news from IFA 2012 from Sony and Lenovo. For starters Sony announced a new 84″ 4K TV but sadly it doesn’t run Android, yet. Sony did however announce three new Xperia smartphones for the end of 2012, as well as their new and improved Sony Xperia Tablet S. This time they dropped the cheap plastic for a lightweight aluminum. Well done Sony! Lenovo announced three new Android 4.0 Ice Cream Sandwich tablets, and one even has a Transformer-like keyboard. Archos announced their new 7-inch GamePad tablet with built-in keys and controls that should make for an interesting gaming experience. Then lastly HTC announced their budget friendly Desire X, and that the ThunderBolt won’t be getting Ice Cream Sandwich quite yet.

There was plenty more from IFA 2012 and the entire week. Video leaked of Motorola’s new DROID RAZR M budget phone and Amazon is getting set to show two new 7-inch Kindle Fire tablets. As a side note Motorola will be unveiling their new devices September 5th in New York, and Amazon will be announcing their Kindle Fires on the 6th in California. We’ll be at both events live to capture the details and get hands-on time so stay tuned. Catch up on anything you might have missed from the links below and enjoy that 3 day Labor Day weekend!