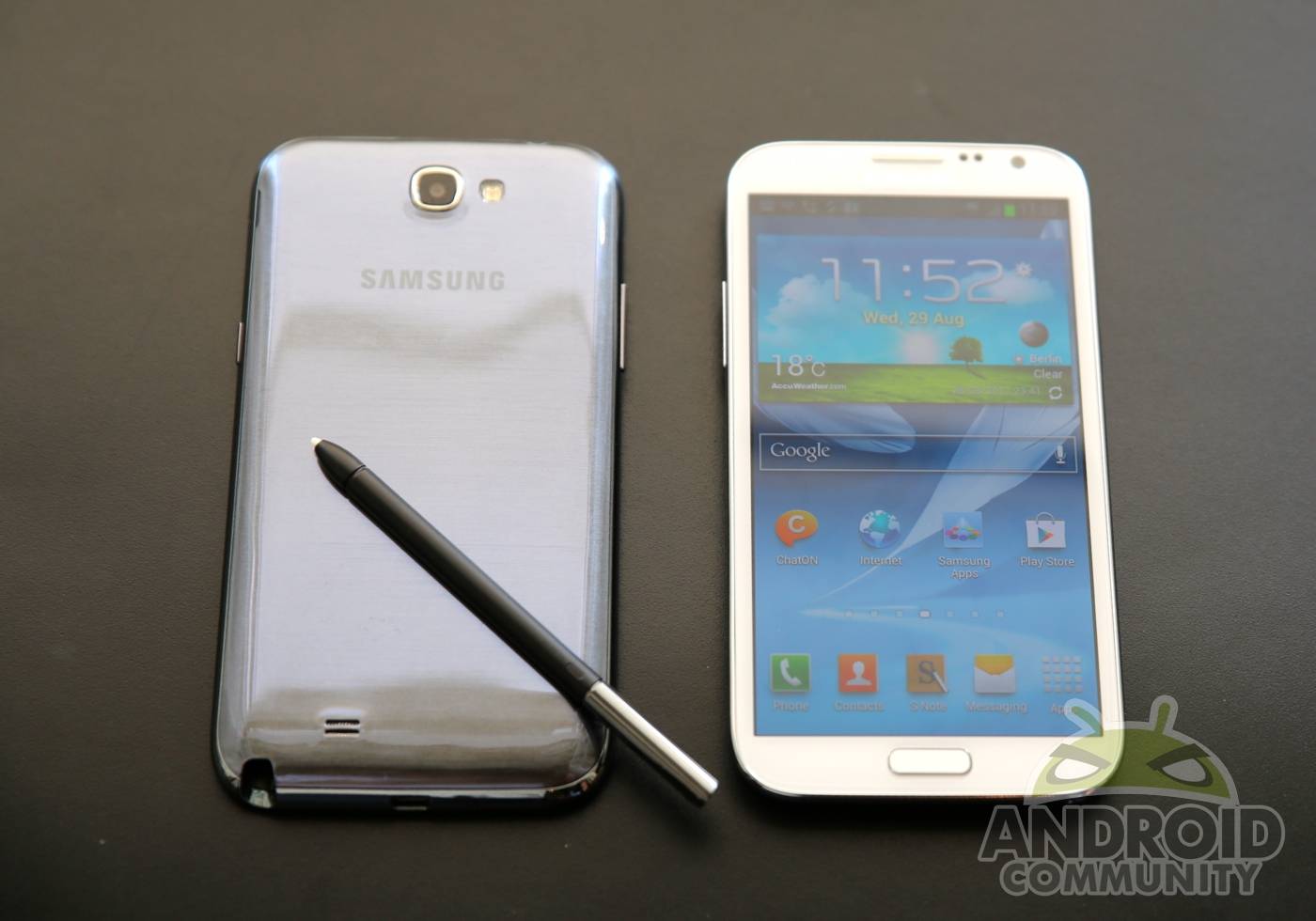 Samsung’s Galaxy Note II, the sequel to the Galaxy Note “phablet,” has been officially announced, a 5.5-inch update that makes the pen-equipped device even more useful to digital note-takers. Smoothing out the original Note’s blunt edges with a Galaxy S III-inspired curved casing, yet still managing to be just 9.4mm thick and 180g, the Note II boosts screen size by 0.2-inches as well, though notches down the resolution to 1280 x 720.

Inside, there’s a 1.6GHz quadcore processor, 2GB of RAM and 16/32/64GB of storage. The Note II runs Android 4.1 Jelly Bean, too, again with Samsung’s TouchWiz modifications and some pen-specific apps like S Note. The pen, too, has seen some changes: it still fits into a silo in the body of the phone, but is longer and fatter, and has a soft rubber tip for more comfortable writing and sketching. 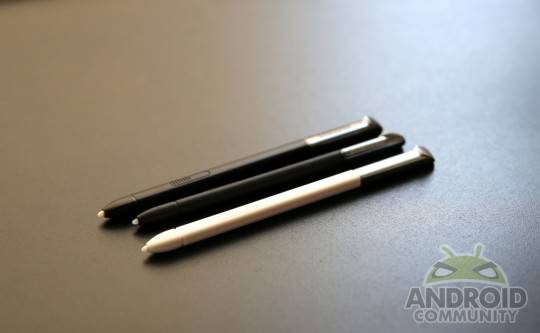 The Note II’s battery has also been enlarged, now 3,100 mAh which Samsung says will both charge faster and run longer, and there’s NFC along with the usual WiFi and cellular connectivity. Samsung hasn’t confirmed exact 3G/4G bands and carriers, though our guess would be a similar range of operators and versions as for the original Note.

Software wise, Samsung has focused on enhancing the pen experience across the device. Hover the S Pen nib over a text message, gallery album or calendar entry, for instance, and they’ll expand in a pop-up preview showing more details, which Samsung calls Air View. The same system can be used hovering over a video playback timeline, showing thumbnails to make skipping to specific points more straightforward. There’s the same Popup Play floating video window as on the Galaxy S III, too, which makes a little more sense on the larger screen of the Note II, and shows just how powerful Samsung’s processor is. We noticed no lag even when trying other apps simultaneously.

Other enhancements include the ability to jot down notes and reminders on the “back” of photos taken with the Note II’s 8-megapixel camera, support for video annotations to documents (handy when you need to walk someone through changes needed to a presentation), and a new gallery which shows both folders and folder-contents on a single screen. There’s Facebook calendar integration into Samsung’s S Calendar app, too. 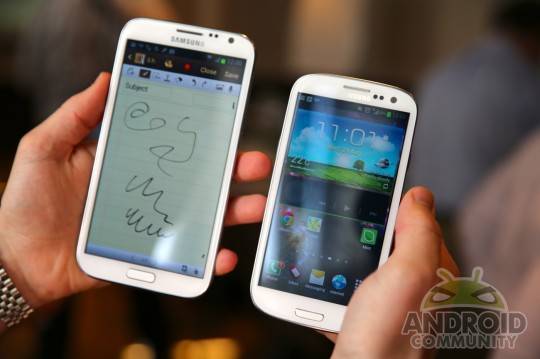 Pull the S Pen out of its silo and the Popup Note dialog loads automatically for fast reminders. Hold down the barrel button on the stylus and swipe up from the bottom of the display, meanwhile, and you get Quick Command: write “@ Jason” for instance, a brief message, and an email will automatically opened, with contacts called Jason pre-populated for your selection, and the message in the body of the mail. It works well, and you can set your own shortcuts – “W” to toggle WiFi on or off, for instnace – if Samsung’s presets aren’t sufficient, though you need to be using Samsung’s own email app, not Google’s Gmail app, which could be a deal-breaker for some. 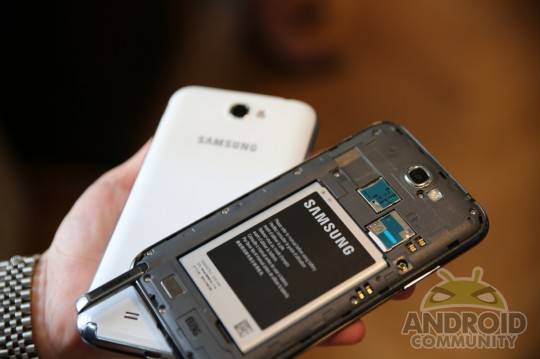 In short, though, it’s everything we liked about the original Galaxy Note, with the slicker aesthetics of the Galaxy S III and the benefits of a bigger screen with no real compromise on physical bulk. No word on pricing or specific availability beyond Q1 2013, when it will arrive in marble white and titanium grey, but the Note II certainly confirms that the “phablet” isn’t going anywhere.

[Samsung US gave us the following statement on Note II availability]

“Samsung Mobile is planning a U.S. version of Galaxy Note II, which will be available later in 2012. Building on the success of the original Galaxy Note, we’re confident that the Galaxy Note II continues to redefine what consumers should expect from their smartphone and delivers a powerful, innovative and unique experience. Exact timing and retail channel availability is not being announced at this time, we will continue to share information as it becomes available”