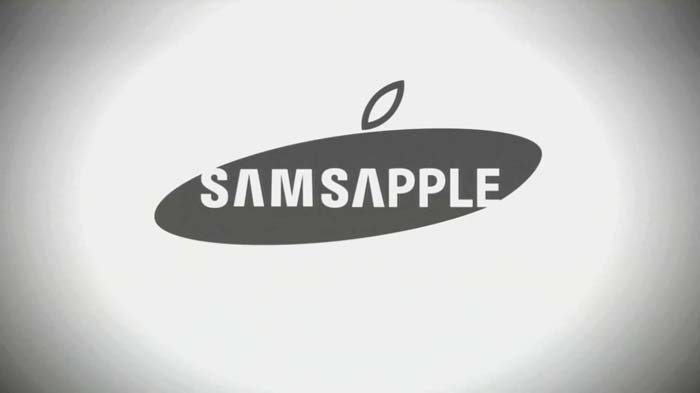 Just when we thought it was almost over, we realize the party has only just started. New reports today are clearly stating that while Samsung might have lost the battle, in the end they’ll win the war. According to the Korean Times Samsung holds just over 10% of all 4G LTE (long term evolution) patents and is prepared to play some offense of their own in the courtroom.

What we are now hearing is that Samsung is basically saying “We dare you” to release a 4G LTE iPhone — which is rumored to be a part of the next iPhone launch — and once they do Samsung will sue the pants off of them and go into full revenge/attack mode. The iPad currently has LTE, yes, but Samsung has been waiting for a much bigger fish and that is Apple’s bread and butter – the iPhone.

Sadly just this afternoon a story came out regarding Apple and Google themselves having private discussions to end these drawn out and angry patent lawsuits — but it appears that Samsung wants nothing to do with that. Obviously these reports can’t be confirmed at this time but we are hearing some reliable information is at hand regarding this.

This is actually a very interesting development in this entire story. If Apple does launch an LTE iPhone (which is pretty likely) they’ll quickly be rounding up the troops once more and headed to court. Samsung will no doubt seek an immediate product injunction and ban from the US, and probably multiple other countries as their patents are very wide. Now obviously Apple needs to release an iPhone 5 with 4G LTE as that is something consumers are basically demanding these days. If they do they will get sued, and if they don’t then people will jump for the Android LTE options available.

The new iPhone should be announced sometime in mid September so we’ll all know soon enough. Will this ever end?