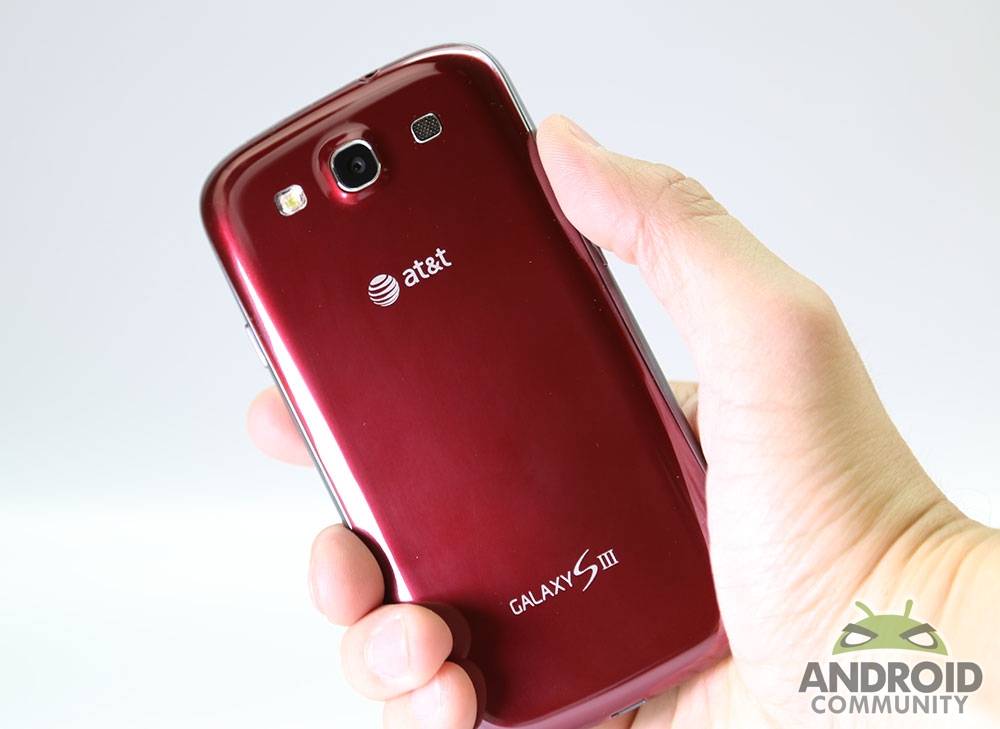 With the last week of July quickly approaching, we had a rather exciting week of Android news again this past week. As usual we unboxed a few new devices, received tons of juicy news on upcoming phones, and Google even rolled out their brand new Google Fiber Internet and TV service in Kansas City. Read on down past the break for full details.

Back to Google Fiber for a minute. This full 1 gigabit up and down internet service sounds amazing. Simply put, I’d LOVE for Google to bring it to Las Vegas. What’s even better is the $70 per month TV plan includes a free Nexus 7 tablet as your remote. Yes please! Head to our sister site SlashGear for full fiber news. 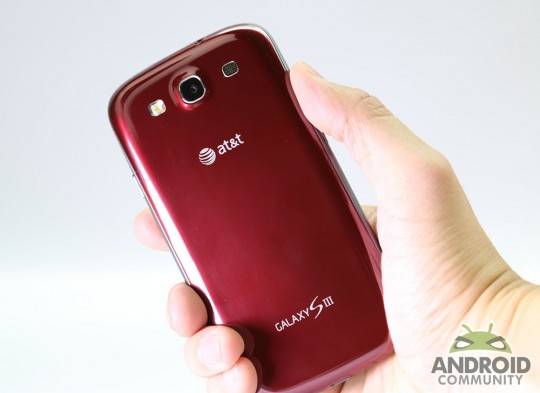 Next up would have to be the fact that we got our hands-on the brand new Garnet Red Galaxy S III from AT&T. Since we haven’t seen much talk about the phone, which is available today (Sunday) we figured a quick reminder was worth our time. The red looks awesome, and is a nice change of pace for the high-end smartphone market if you ask me.

The Motorola DROID RAZR HD for Verizon leaked again in the FCC, and revealed a 2,350 mAh battery on board for all day battery life. Then Motorola even claimed they’ll start unlocking bootloaders this summer, starting with the PHOTON Q LTE. They mention others will get the same treatment too, but who knows when that will actually happen given their past on this subject. 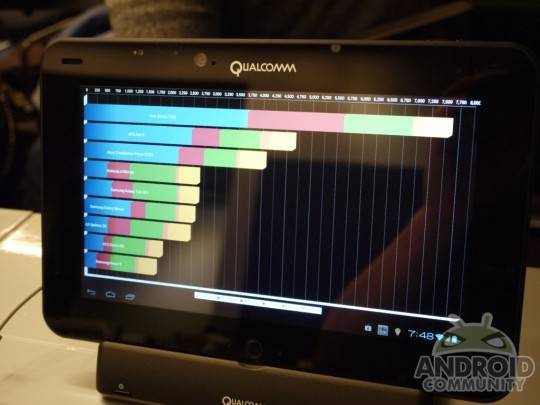 Then we were lucky enough to enjoy a few days with the fine folks from Qualcomm while taking a look at their brand new quad-core Snapdragon processor. As you can see from the benchmark image above it basically obliterates the competition. Their new Snapdraon S4 Pro quad-core developer tablet had great promise, and we can expect that beast of a processor in smartphones and tablets later this year. HTC and Samsung both said they’ll be updating their flagship devices to Android 4.1 Jelly Bean next month, and we unboxed a few new budget phones from T-Mobile. Hit the timeline of links below to catch up on everything you missed this week in the world of the Android Community!