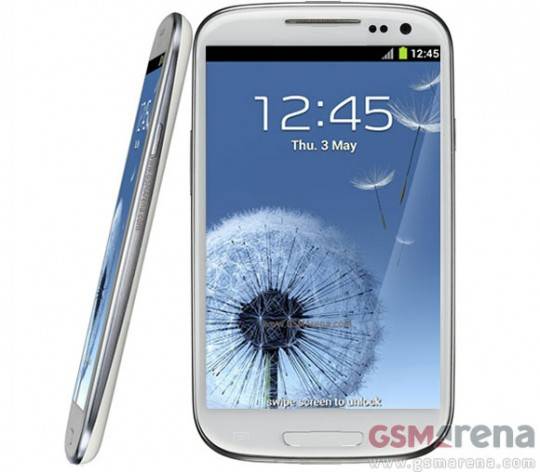 With the first week of August officially under our belt, summer is almost over. Back to school sales will be appearing soon, but for now lets dive into what we saw from the Android news desk this week. So far the summer hasn’t seen a lot of new devices, but later this month Samsung looks to change that with their new Galaxy Note 2.

Yup, we’ll start with the oversized stuff. Samsung announced their Unpacked event for August 29th in Berlin, Germany, at IFA 2012. And then sources dropped the news that we’ll be seeing the new 5.5-inch Samsung Galaxy Note 2 phablet unveiled. Then Samsung also hinted at the Galaxy Note 10.1 tablet that we expect to be announced at their August 15th press event. While we’re on the Samsung subject, they started rolling out Android 4.0 ICS to the Galaxy Tab 10.1 and their 7.0 Plus tablets.

Electronic Arts announced their new game Real Racing 3, and it looks simply stunning. Motorola also was in the news a few times this week with more leaks. The rumored DROID RAZR HD for Verizon made an appearance, and the international version did too. Google announced the Nexus Q streaming device was being suspended while they improve it, and offered free ones to everyone who pre-ordered. Then in other Google news, they released an official Android Blog, and then probably the biggest thing was Google Wallet. Google now allows all major debit an credit cards to be used in Google Wallet, not just Mastercard and prepaid. This should make a big difference with Wallet’s use in the public sector. I’ve already used mine about 5 times this week.

In other Android news Jelly Bean has multiple user account features that are yet to be enabled. This means one tablet could be used by the entire family. Each sign in would have unique installed apps, settings, bookmarks, wallpapers and more. Just like a PC. We are expecting to see this with a future version of Android probably next year. See it in action right here thanks to some sneaky developers.

There was plenty this week in the world of the Android Community, and we have it all covered. Multiple devices got updates, some to Android 4.0 Ice Cream Sandwich, and Archos teased their new G10 tablet. Lastly OUYA, the Tegra 3 powered Android gaming console had news appear daily. Hit the links below for all the important news and more from this week in Android.

Enjoy the rest of your weekend. See you next week!