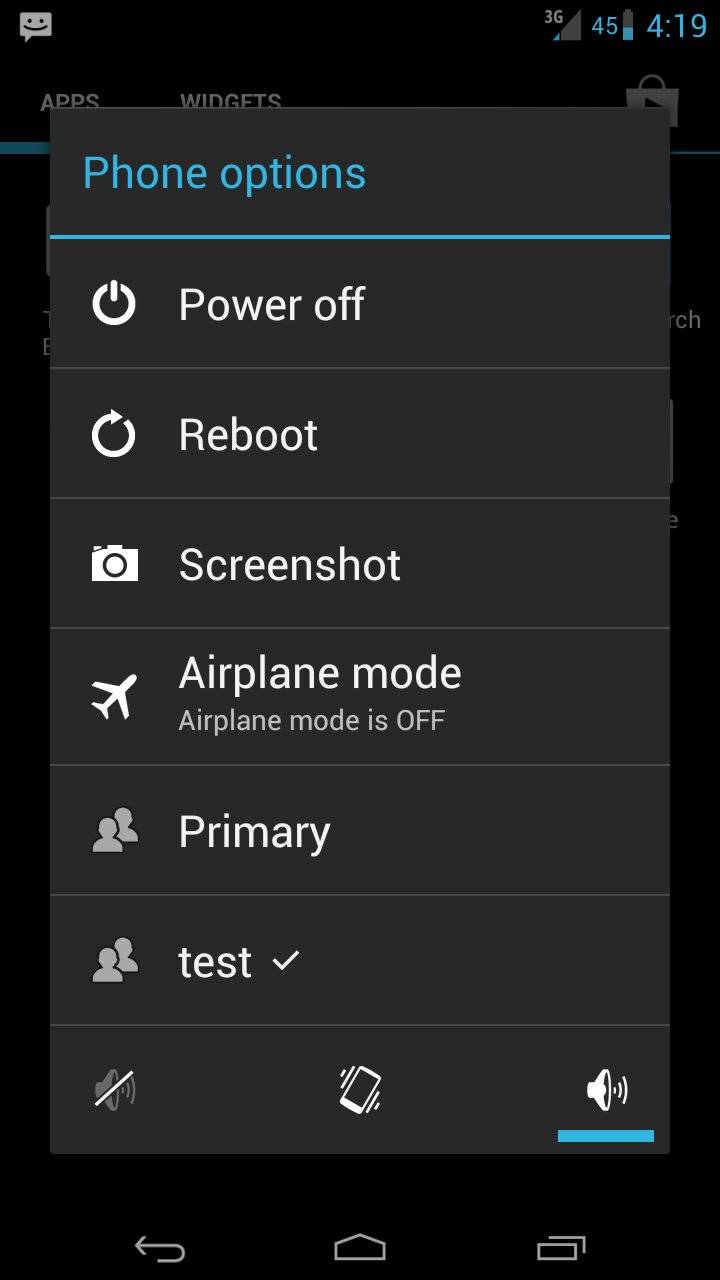 Multiple user accounts in Android would be awesome right? Think about that “living room tablet” the entire family shares, or the Nexus 7 as your Google Fiber TV remote. If Android had multiple user accounts you could simply sign in and enjoy all your apps, your bookmarks, and your tablet. Then the rest of the family can too on their own accounts when they use it.

Apparently the folks at Google have been working on multiple user accounts (MUA) for ages already. Code entries dating way back to 2011 show this has been in the works for a while. The folks from Android Police gathered tons of evidence to support this, and now Android developers are taking notice.

I really can’t see this being useful for a smartphone, as I’m not sharing mine with anyone. For tablets however, this could be an awesome addition to Android 4.2 (or 5.0) Key Lime Pie. While the framework for this is extremely broken, it is there. Until Google continues to work on this we’ll have to rely on third party developers to tackle the fun and that is exactly what we have here. Over at XDA a developer named zanderman112 has bits and pieces working, and even made this cool video. Watch to learn, or skip to 1:20 to see multiple user accounts in action.

Basically what you see is he creates an additional user account, and it appears to be an entirely new device. New homecreen, new icon setup and everyone. The framework and code is there, but it still needs tons and tons of work to be useful. That is why Google has not mentioned it. Being able to store each accounts apps, settings, and more individually instead of device wide is a really exciting idea and we can’t wait to see more. This type of stuff has been available in CyanogenMod, but Google will surely be taking this to a completely different level.

For now this is a long ways from reality, but multiple user accounts in and for Android does exist — and is coming. From larger tablets, in-home devices, computers and more. This could be useful for a wide array of future Android devices. We can’t wait to see and hear more about this moving forward.

Would you use multiple user accounts on your Android device?

[via XDA Developers] — Thanks NN! 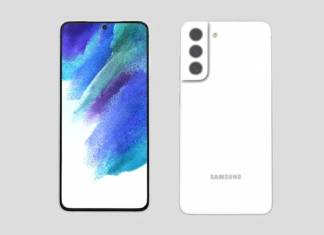