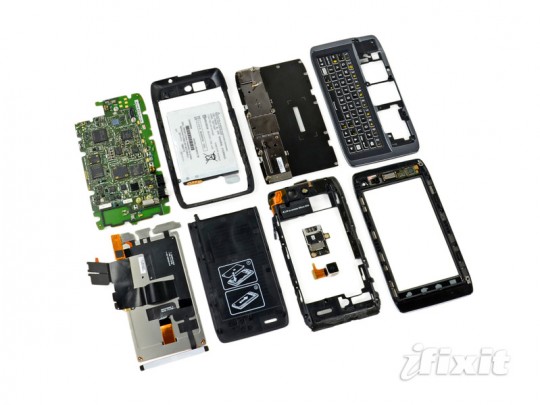 We hope you all had a great weekend, and now that Monday is coming to a close, we’ll play catch-up on any important news you may have missed. The Motorola DROID 4 was cracked open by iFixit today, so head on over to check out all the bits and pieces that make up your new device. DROID 4 owners will also be thrilled to know its already been rooted! You can get it now, and it works much like the method used for the DROID RAZR and RAZR Maxx.

Google’s Motorola buyout was approved by the EU today. Way back when we first heard of the search giant’s purchase proposal, it was obvious they needed to score a few patents. And $12.5 billion dollars later, here we are. This may be just the nudge Google’s been waiting for.

Quadrant Benchmark has updated their software to include ICS and multi-core support. No more wondering how your new device stacks up to some of the older ones! You’ll be able to test this on the Acer ICONIA Tab A200, as it should be receiving Android 4.0 any moment now (if not already).

And finally, more information on upcoming MWC 2012 in Barcelona, Spain! We’ve gotten word that a Motorola smartphone with Intel inside should be unveiled. Android 4.0 should also be on board, yet you probably already knew that – as it should be included in most new devices this year.