Usually, around this time of each year, we learn about the newest Android version rolling out to more devices. Android 9 Pie is about to be served to several Sony Xperia smartphones and expect more OEMs to make similar announcements. The new Android dessert was officially made known a few months ago and we told you what you need to know about it. Android Pie is here and it’s ready with Emoji 11.0, Quick Text Selection, and app warnings. It also delivers improved battery life and efficiency.

Android Pie is rolling out to more phones before the end of the year. Sony Xperia phones are included as we noted a while back.

Development and testing of the Android 9 Pie on Sony Xperia phones are over for the XZ2 and XZ2 Compact. More models will receive the same such as the Xperia XZ Premium, XZ1, and XZ1 Compact starting October 26. The Xperia XZ2 Premium will get it on November 7. 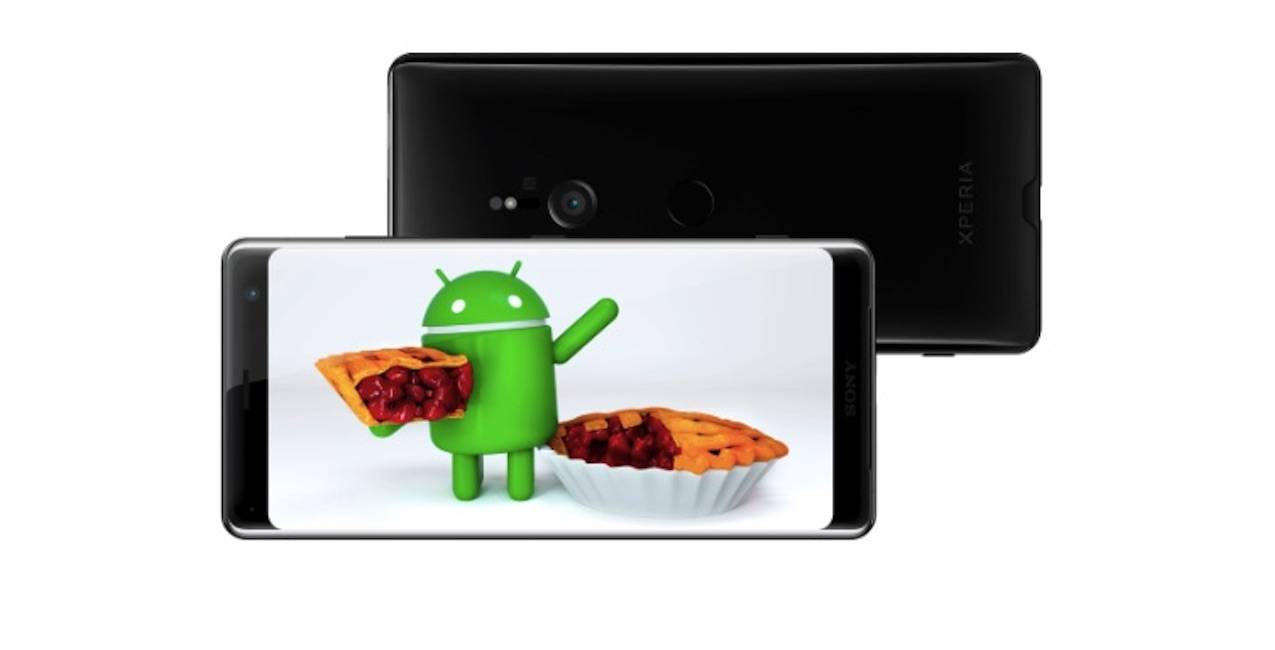 The newly-announced Sony Xperia XZ3 already runs on Android 9 Pie out of the box. Meanwhile, the older Xperia XZ2, XA2 Plus, and XA2 Ultra will get the OS update next year, beginning March 4.

Some Android 9 Pie updates may even arrive earlier according to Sony. Rest assured there won’t be any delay.