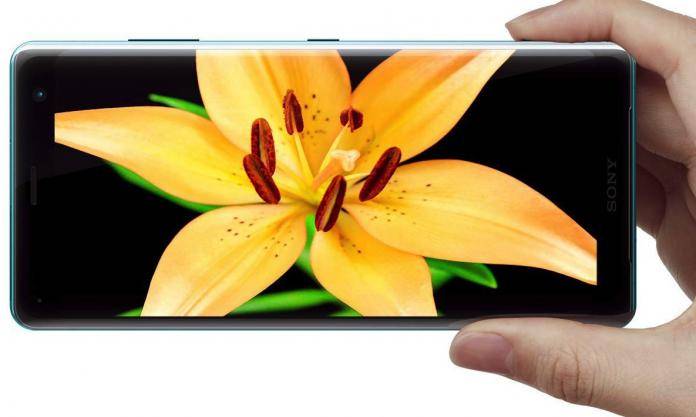 The Sony Xperia XZ3 has been leaked and then officially launched at the IFA 2018 recently. We told you everything you needed to know and quickly confirmed it would be notch-less and would still not implement a dual camera system. We knew it would be ready in several colors and with its OLED screen, we understand how it’s got the Best Display among the World’s Leading Smartphones today. The phone reached Amazon and was up for pre-order over a month ago. It’s only now the phone has started shipping.

We’re excited to try the Xperia Ear Duo with the Sony Xperia XZ3 and the exclusive Google Assistant functions we noted. The phone is now available in the United States via Amazon with a premium price of $899.99.

The price may make you think many times before purchasing but if you’re particular with displays, we recommend this one. It won’t be named having the Best Display if it’s not something. 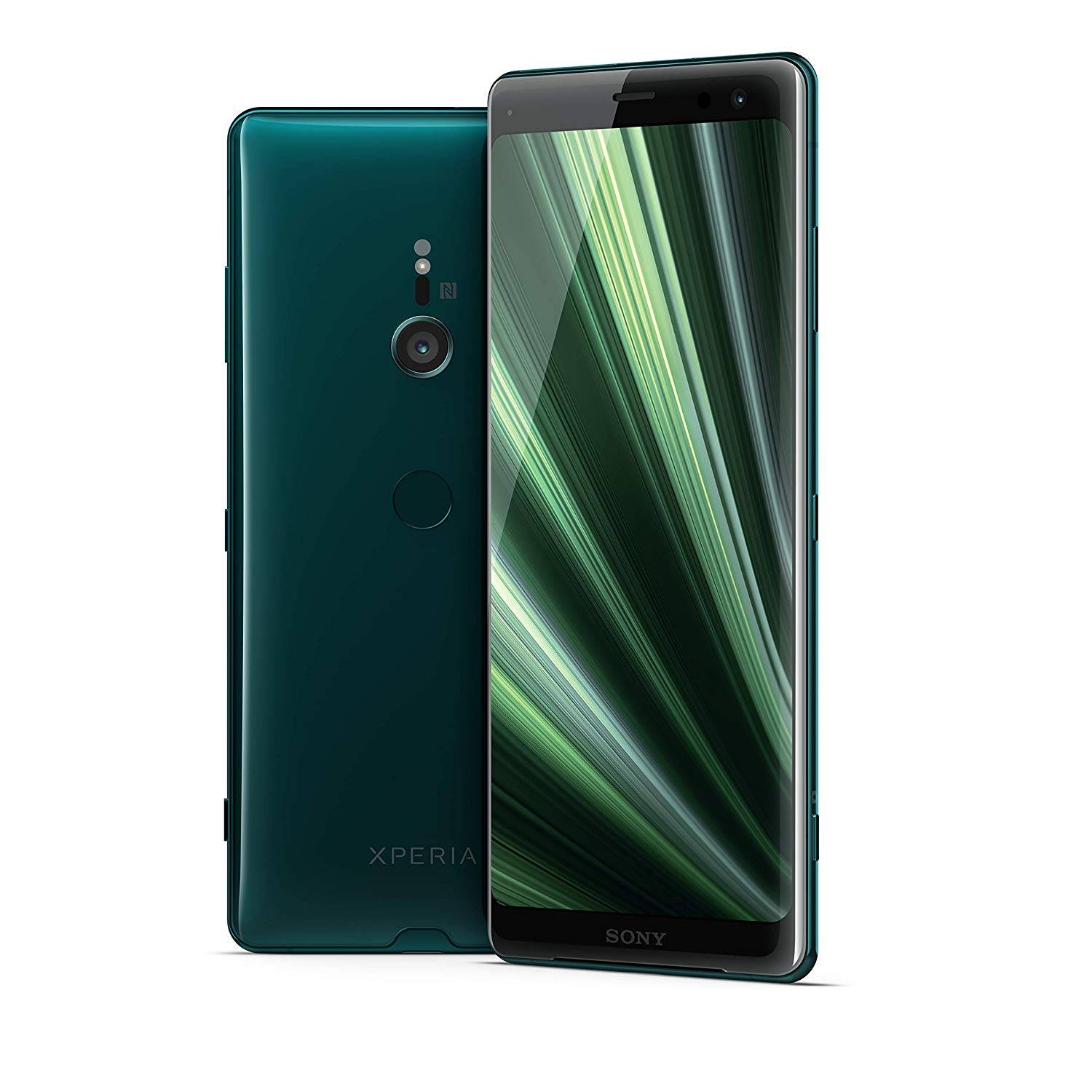 Amazon offers the unlocked variant of the Sony Xperia XZ3 and is compatible with most carriers in the US like T-Mobile, AT&T, Cricket Wireless, and MetroPCS.