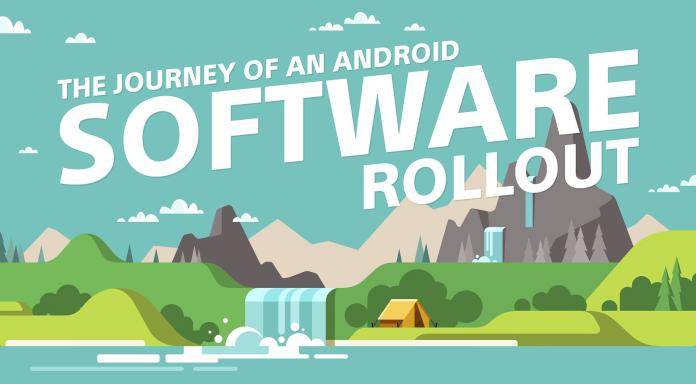 We’ve always known that Sony is updating its Xperia smartphones to the latest Android 9 Pie. We just don’t when exactly but the company has been sending feelers since Google unveiled Android P. Xperia phones are getting a slice of Pie and developers can already start building their own AOSP. The official Android 9 Pie will be available beginning in November for Premium Xperia devices such as the Xperia XZ2, Xperia XZ1 Compact, Xperia XZ2 Compact, and the Sony Xperia XZ Premium.

Mid-range models like the Sony XA2, XA2 Plus, and the Sony XA2 Ultra will get the Android Pie update in 2019. Sony wants to be fast in releasing updates so its developers follow a strict process in coming up with upgrades and testing devices.

The brand aims to implement and meet standards of high quality all the time. Sony shared an infographic of how a new Android rollout works. This will help the consumers understand the process and realize that it takes time. 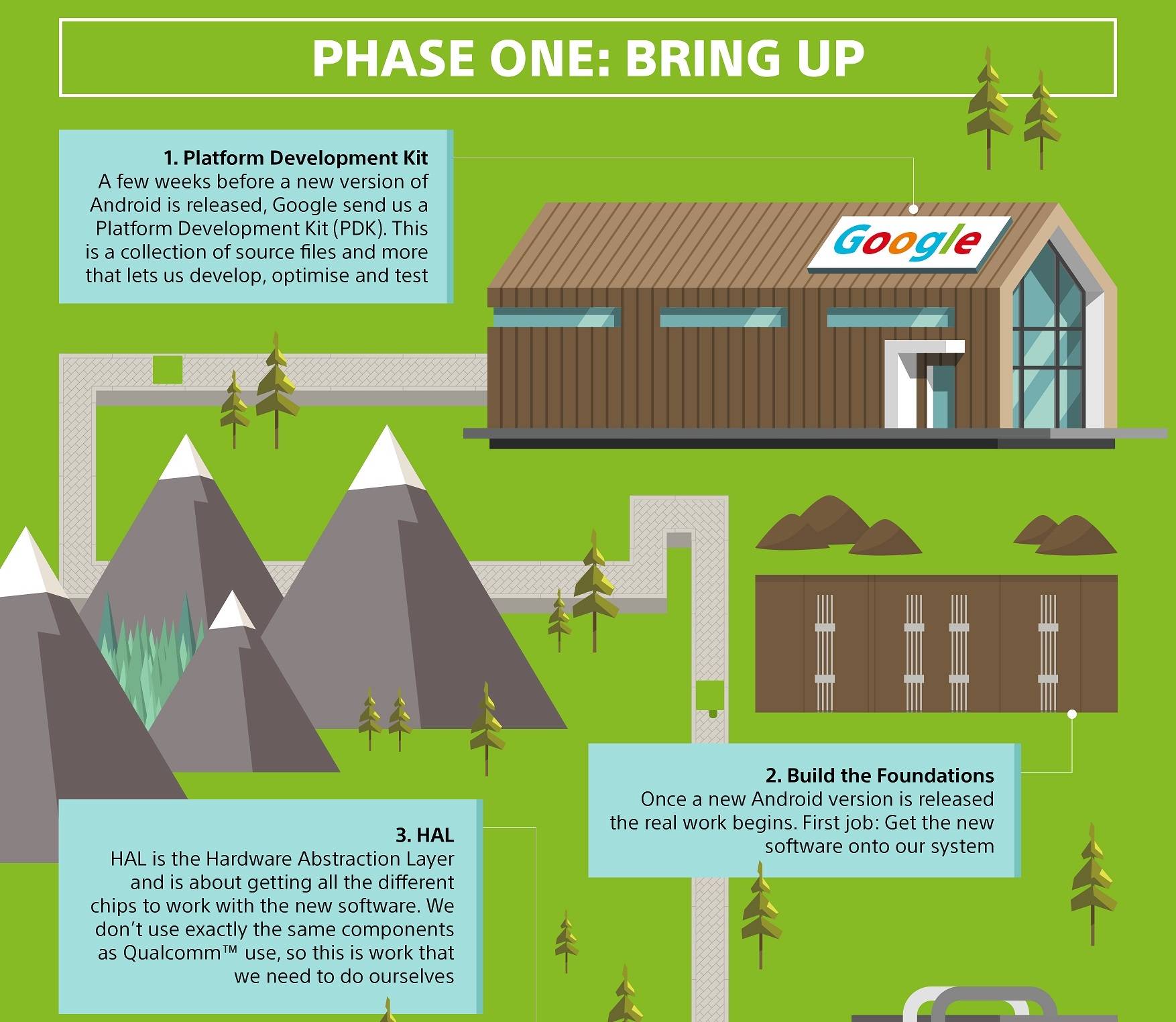 From Google to Sony to the Xperia phone owners, the process starts at Phase One: