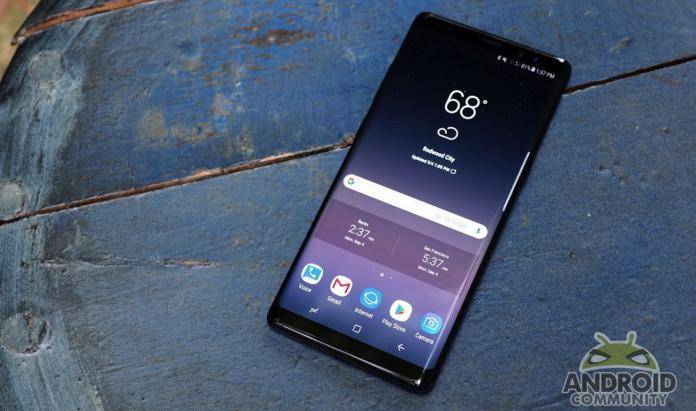 It’s been over two months since Samsung announced the One UI. The new user interface replaced Samsung Experience. The system helps a mobile user focus on a task at hand with the design and features. We were told Android Pie for Galaxy Note 8 would be coming and would already include One UI. Such version is ready now albeit beta only. We’ve also been saying the Pie would be served for the Note 8 ahead of the Galaxy S8 and true enough, it’s here.

Android Pie will be served for Galaxy Note 8 ahead of Galaxy S8. The beta program is opening soon.

Beta screenshots for the Galaxy S10 and Galaxy S9 have been leaked but nothing yet that features the Note 8. We’re expecting something will surface now that the beta build for Note 8 is available.

The Samsung Galaxy S8 and S8+ will receive the same update but only after the Note 8. This is interesting because the beta program is usually reserved for the Galaxy S.

If you own a Note 8 phone, check your Samsung Members app for any related notification or message especially in South Korea and India. Android 9 Pie with One UI will arrive soon enough so be patient.

Note that it will be the Android 9 N950FXXU5ZSA5 firmware version. Download, install, and see for yourself how the Android 9 One UI is better in helping you focus on your Samsung Galaxy Note 8.