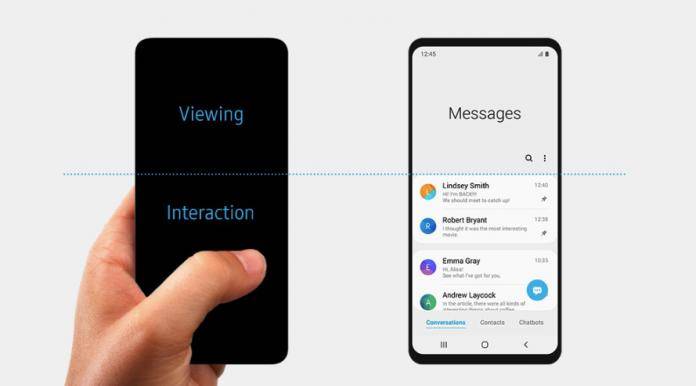 Samsung has been busy preparing for the Galaxy Unpacked 2019. The next tech event of the South Korean tech giant is where the 10th Anniversary premium flagship series will be announced. We’re expecting three variants: the Galaxy S10 E, Galaxy S10, and the Galaxy S10+. The S10 has been a favorite topic the past few months and we know more related details and images will be leaked or teased until the official product launch.

Several rendered images have surfaced already including those two batches of protective phone cases on Mobile Fun, leaked display and screen sizes, and the S10+ screen protector and a phone case that showed the possible size. This time, Samsung itself may have accidentally leaked a photo of the S10 as per a Samsung newsroom article.

Samsung has published a page that contains information on the One UI. It tells about the singular smartphone experience the One UI can offer. There is no mention of the Galaxy S10 but the illustrations and screenshots may be of a Galaxy S10 since the next-gen flagship phone will feature One UI.

We see a device with small bezels and a rounded screen. The forehead and chin are still obvious. We don’t see any camera in front which makes us believe it’s hidden and placed under the display with a camera hole (cutout).

The image has actually changed since the discovery but here is a comparison of the two versions: 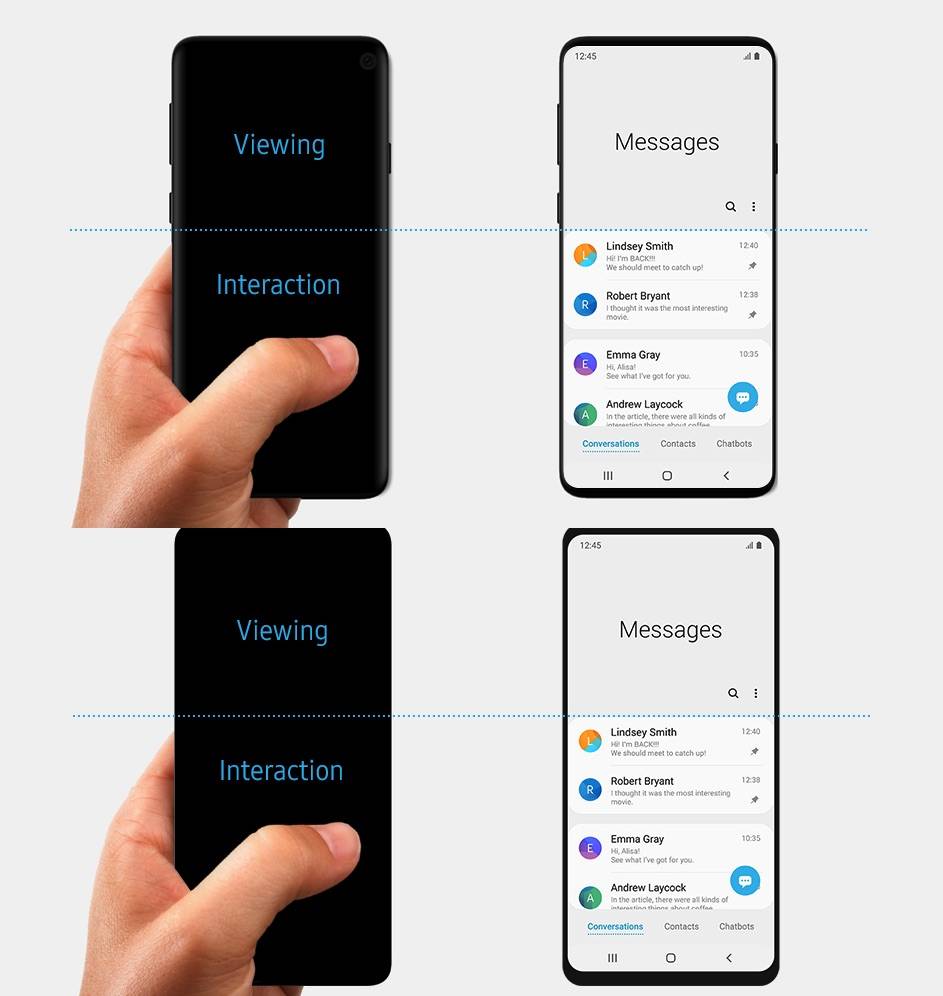 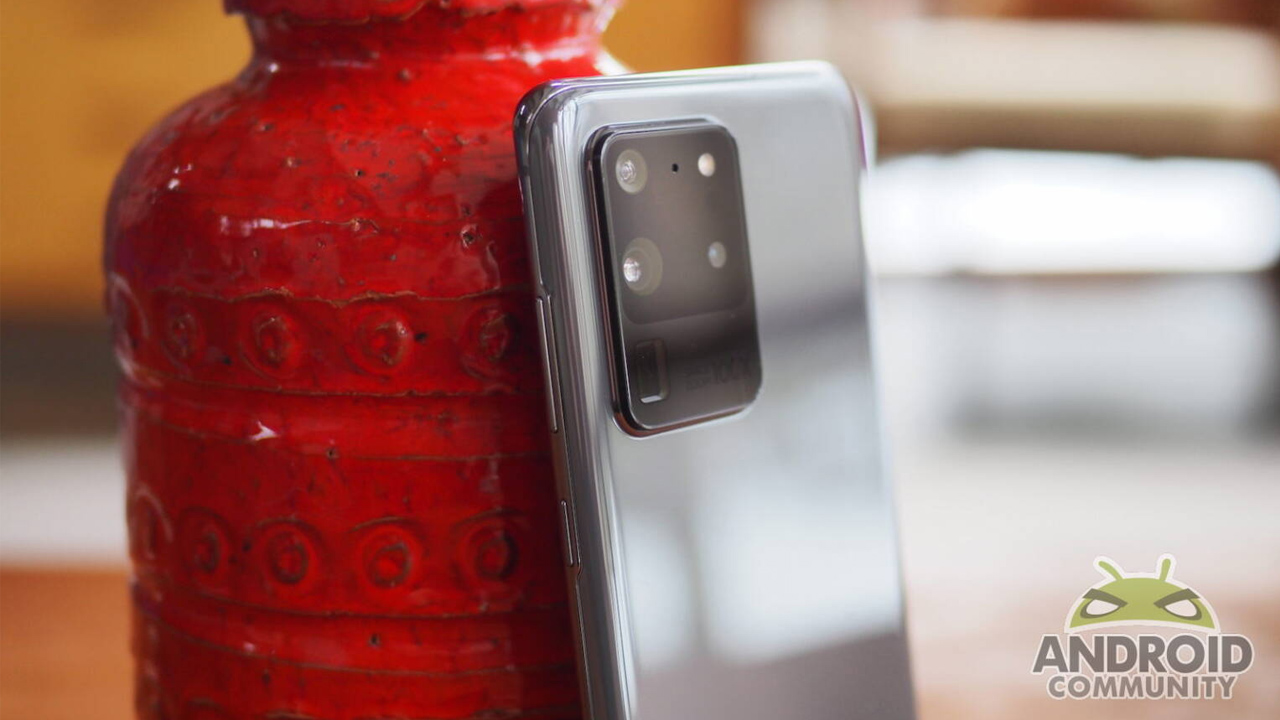