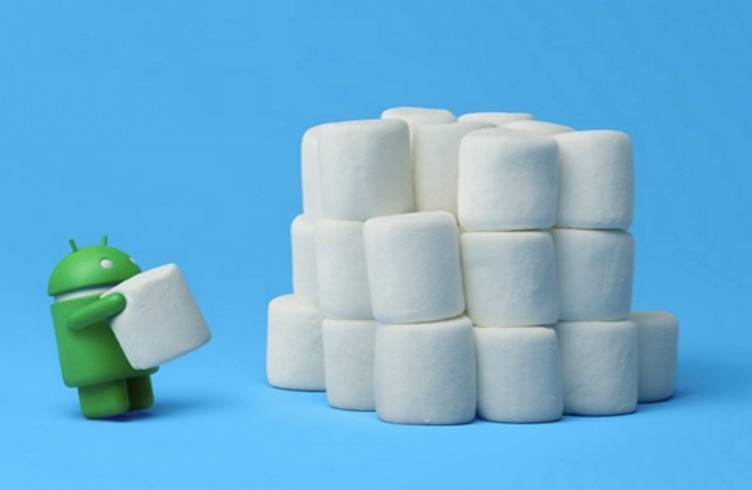 Sony’s rolling out the Android 6.0 Marshmallow update for the Xperia smartphones is taking so long. We have no idea why  we know that Sony has been working on the Xperia Beta Program but note that it’s different from the Concept Software Program. The closest a Sony Xperia phone can get to Android Marshmallow is the Wi-Fi certification for the Xperia Z4 and Z5 Japanese version. There’s also that news that the Xperia M4 would jump from Lollipop to Marshmallow. As we already reported last October, a few Xperia devices will be ready for Marshmallow from Android 5.0.

The Marshmallow update for the Sony Xperia devices will be released March 7 according to a tweet posted by Sony Xperia GB. Finally, that’s the Android 6.0 OS update for the Xperia Z5, Xperia Z3+, and the Xperia Z4 Tablet. As with most mobile OS updates, the Android 6.0 will bring major enhancements to the said smartphone. There’s the improvement in battery life, better App Permissions, new Doze mode, redesigned app drawer, and better Google Now integration to Android.

Sony didn’t make any official announcement for the rollout yet but we’re crossing our fingers soon even just before the Xperia Z6 is announced.