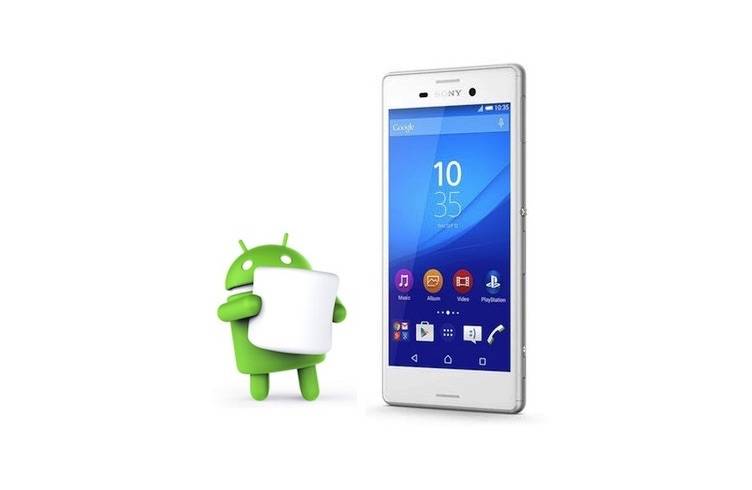 Sony released the Android 5.1 Lollipop for the Xperia M5 Single and Dual variants earlier this week. That prompted Xperia M4 Aqua owners to ask when they would be receiving the same firmware update, if not Marshmallow. We’ve got bad news and good news for you: there won’t be any Android 5.1 but the M4 Aqua will immediately jump to Android 6.0. Yay!

That’s something we’ve been expecting too since Sony announced that Marshmallow would be coming to the latest Sony Xperia devices–the M4 Aqua included. Sony Mobile will be rolling out the firmware updates slowly in different regions. We have to wait for Marshmallow a bit though but small updates were released for Android 5.0, at least, in the Nordic region. The Xperia M4 Aqua models E2303 and E2333 (Dual) can now be upgraded to build numbers 26.1.A.3.92 and 26.1.B.3.91, respectively.