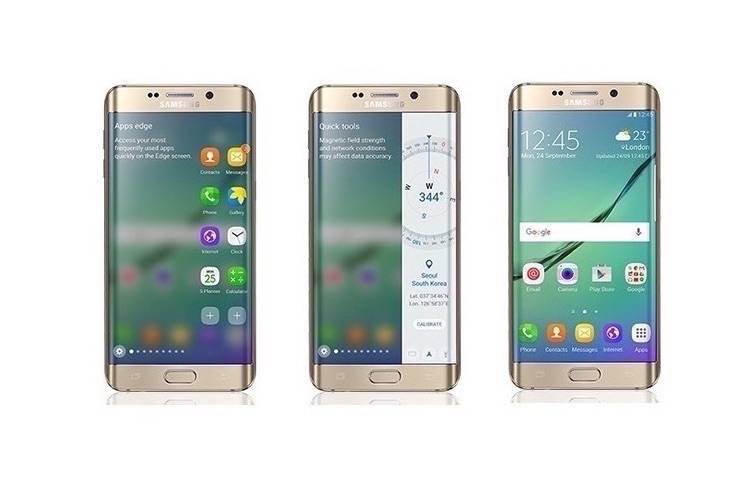 As early as November last year, we knew that Samsung would be releasing Android 6.0 Marshmallow for the Galaxy S6, S6 Edge, S6 Edge+, Galaxy Note 4, Galaxy Note 5, Note Edge, Alpha, and S5 during Phase 1. As scheduled, the first phase happened between December and February and finally after launching the beta testing program and initial release in the UK, the Marshmallow update is ready for the Galaxy S6 and Galaxy S6 Edge. The new version of the mobile OS was released last February 11. The other models we listed above will soon receive the update in the coming days and weeks.

As with most Android Marshmallow releases, this one will bring improvement in battery life, Doze mode, Now on Tap, App Standby limits, new app permissions, and support for fingerprint authorization. Specific for the Galaxy S6 Edge screen are new features, enhanced edge screen performance, and improved panels. With Android 6.0, the dual edge screen is now faster, more responsive, and even bigger.

From 260 pixels, the edge panel is widened to 550 pixels. This means more content could be shown. Adding a few apps and widgets on the edge would result to a more organized home screen because you don’t have to put everything in front now. Shortcuts to important tasks, information, and alerts could be accessed from the edge screen where you could also customize nine panels showing a People edge, Task edge, Quick Tools edge, and Apps edge among others.

Feel free to customize the Edge screen by size, transparency, or location depending on your preference. If you own a Galaxy S6 or S6 Edge, just wait for the OTA notification that the update is ready.