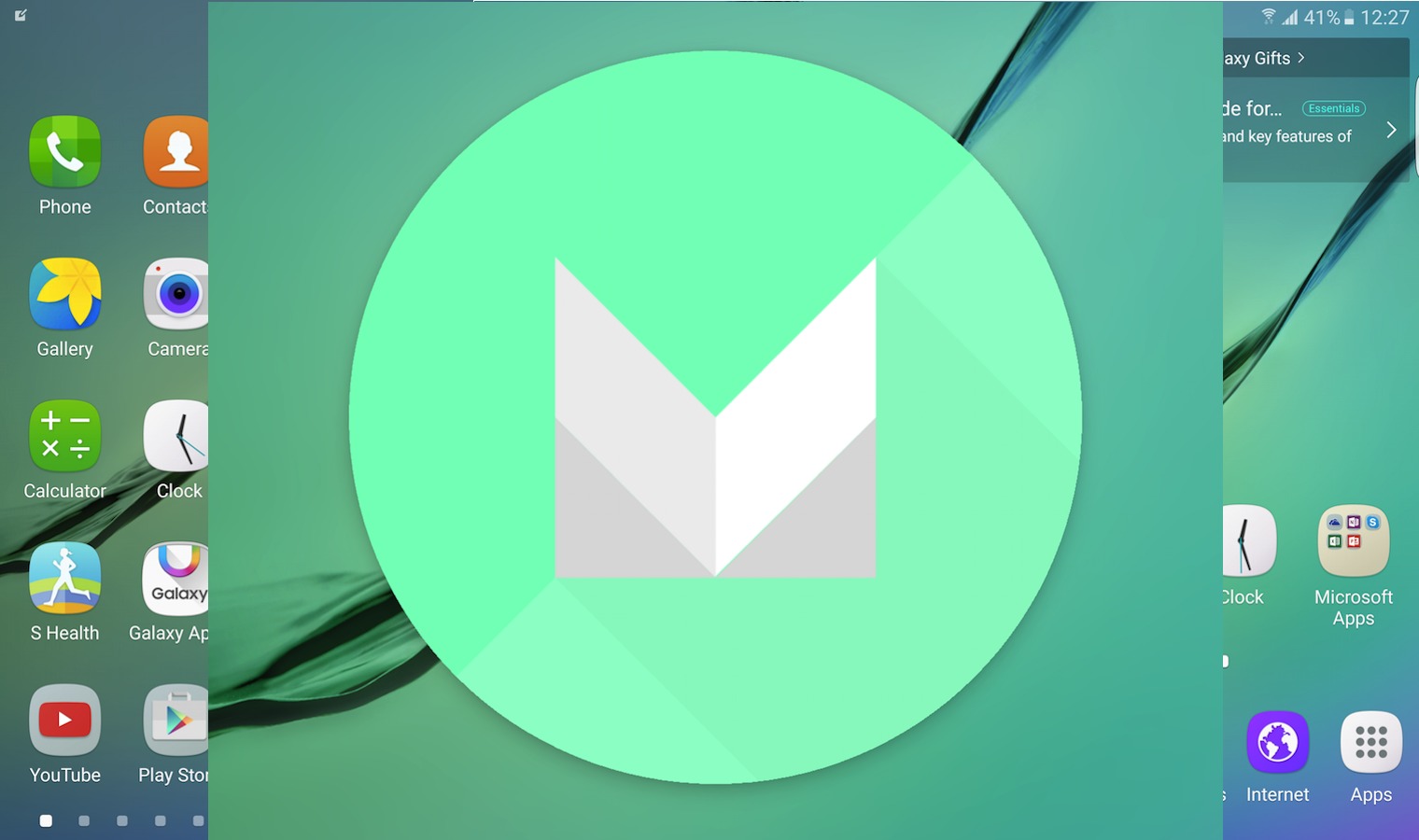 That was quick. After news of Samsung launching a beta testing program for Android 6.0 Marshmallow, here are some information about the platform version arriving to some Galaxy S6 and S6 edge units in the UK. Owners of the premium flagship phones reportedly are receiving the software update already and some screenshots have been shared online.

The Android 6.0 beta firmware for the Galaxy S6 and S6 edge is now ready in the UK. As we already know, you can expect to see the new features like the more fluid effects and animations, RAW format saving options, Pro mode in camera, new power menu, new color for quick settings panel, enable/disable fasting charging option, Google Now On Tap, app permissions, and the option to customize lockscreen app shortcuts. 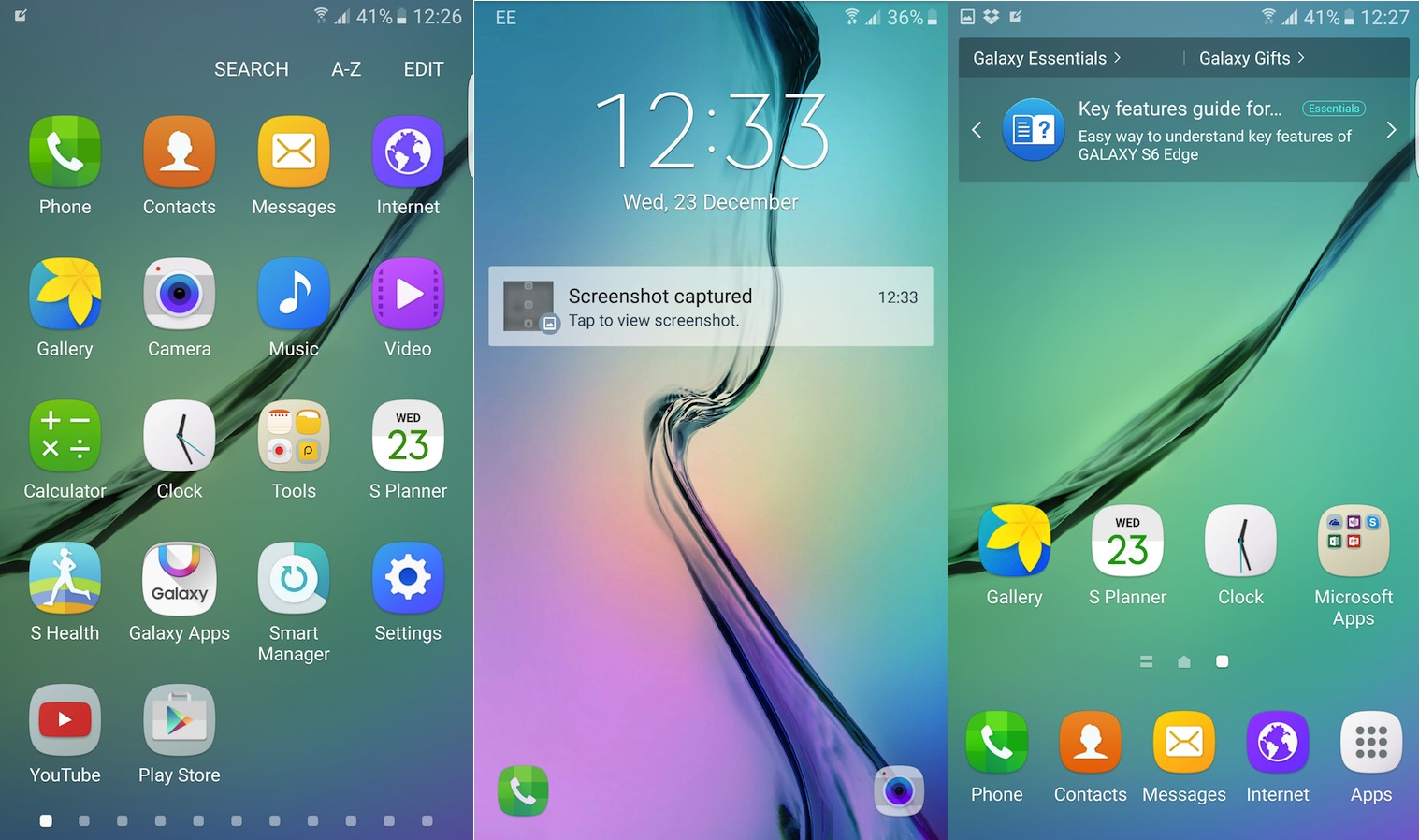 The beta version of the Marshmallow for the S6 and S6 edge is almost ready for public release but Samsung wants to make sure that major bugs are squashed.