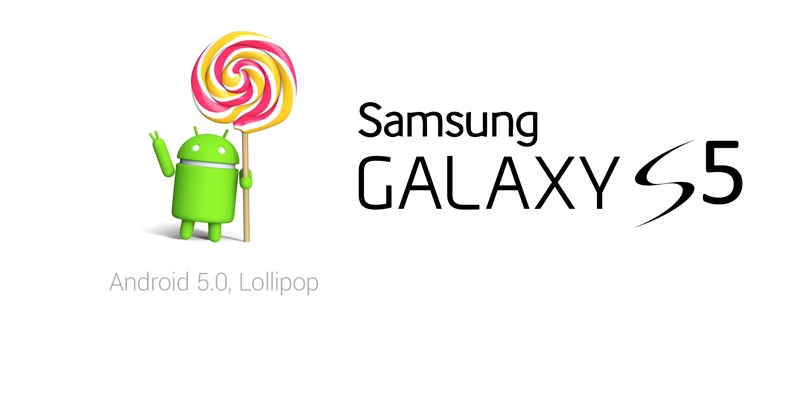 It looks like Samsung is eager to show people how Android 5.0 will marry with TouchWiz on their current smartphone flagship, the Samsung Galaxy S5. A month ago, the Korean gadget giant offered a preview on the alpha build of Android Lollipop for the Galaxy S5. Today, we will be seeing more of the progress Samsung is making into building TouchWiz for this new version of Android.

Firstly, the Samsung build has changed names from the formerly cryptic “Android L” to the more definitive Android 5.0 – though it still doesn’t carry the “Lollipop” nickname. It might be obvious from the video shown below that Samsung may not be using Google’s latest build for Android 5.0 – but that’s fine, because there are a lot of new things in this build.

First up, there is a new system-wide font – quite similar to the first build but obviously slimmer, more consistent with Material Design. There are also more animations and transitions in this build, including a new “screen off” animation. Lastly, there are lots of new UI changes specific to common apps. You will want to see the video below.

Most Samsung fans will be excited about this. We understand that manufacturers are racing to be able to bring Android Lollipop goodness to their flagship phones as soon as possible. HTC has promised to bring Android 5.0 updates 90 days after Lollipop officially drops – which is just a few days from now. Samsung has promised that an Android 5.0 update for the Galaxy S5 will be available in December. Let’s see if they can keep their promise.