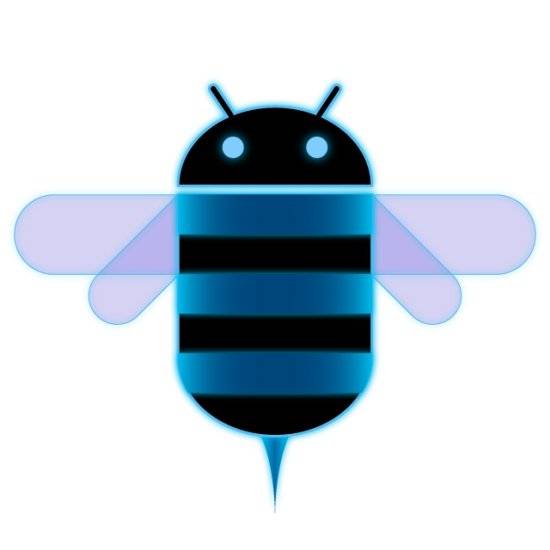 Just that quick it’s now official. The Android 3.2 SDK is available for all according to tweets from the Android Developer Team. We have been seeing breadcrumbs, or honeycomb crumbs over the past few weeks like the Huawei MediaPad running 3.2 Honeycomb, as well as other comments. Yesterday Google announced the SDK.

First we saw Android 3.2 start rolling out to Xoom users, and now developers can access all the resources they need from the 3.2 SDK. They bumped the API to level 13 and released the SDK all in one run. Along with 3.2 comes support for 7″ tablets, official MicroSD support for Honeycomb, as well as some zoom features for those not so ready for tablet applications.

If you haven’t received it for your Wi-Fi Motorola Xoom you can download the 3.2 update right here. Also tweets suggest both the Asus Transformer, and the 3G Xoom should get updated in the “coming weeks”. I’m excited to see what else starts heading to the market now we officially have 7″ support. I still think 8.9″ is the perfect tablet size but would love a 7″ HTC tablet running on Honeycomb.