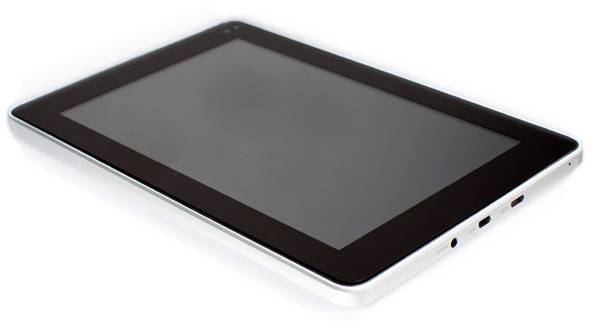 Huawei has taken the wraps off of its MediaPad tablet, the first 7-inch slate to run Android 3.2 Honeycomb. According to Huawei, Android 3.2 basically fettles Honeycomb to suit the 7-inch slate, which also comes with HSPA+ 14.4Mbps connectivity, WiFi b/g/n, an IPS capacitive touchscreen display and HDMI Full HD 1080p output.

Inside there’s Qualcomm’s 1.2GHz dual-core processor – presumably the same chip as inside the HTC Sensation – along with an unspecified amount of RAM, 8GB of internal storage and a microSD card slot. There’s also Bluetooth, GPS and twin cameras: 5-megapixels on the back, with autofocus and HD video recording, and 1.3-megapixels upfront, for video calls.

At 11.98mm thick and 390g it’s reasonably compact, and Huawei reckons the battery is good for up to 6hrs runtime. Facebook, Twitter, Let’s Golf and Documents To Go will be preloaded, and Flash Player 10.3 supported.

No word on pricing at this stage, and Huawei apparently has no plans for a WiFi-only model. US availability is tipped for Q3 2011. 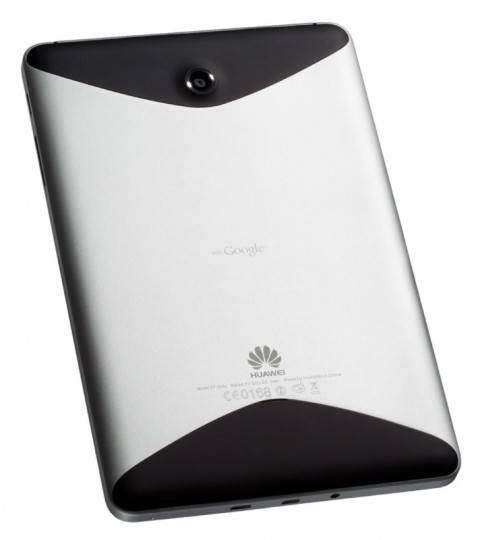