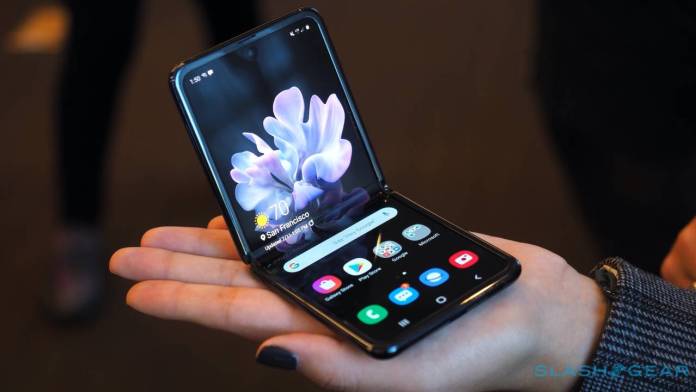 More Galaxy devices are set to receive the latest One UI update. One UI 4 is now ready for the Galaxy S10, Galaxy Z Flip, and the Galaxy Tab S7. These are older flagship phones–way older than the 2020 flagship devices that recently received the same update. With this development, more Samsung Galaxy phone owners are able to experience Android 12. The official build is available for the units mentioned. This also means the mid-range models will get the update soon.

The roll out of Android 12 One UI 4 has been happening to a lot of devices the past few weeks. The 2020 Galaxy flagship phones received the stable version. The Galaxy S10 One UI 4 Beta update was made available in South Korea and now the official version is ready.

The same restarted for the Galaxy Z Fold 3 and Z Flip 3 phones after being cancelled. If you may remember, the One UI 4 rollout was put on hold due to an issue with the Google Play System.

All Galaxy S10 series models are getting it: the vanilla Galaxy S10, Galaxy S10e, and the Galaxy S10+. If you own any of these phones, you may look for the firmware version G97xFXXUEGULB. This already comes with the newest December 2021 security patch. You may wait for the OTA or check manually under Settings> Software update.

The original Galaxy Z Flip is also getting the official Android 12 and One UI 4.0 update. Even the flagship Galaxy Tab S7 and S7+ tablets are ready to receive the new Android OS version–firmware T870BXXU2CULC and T976BXXU2CULC, respectively.