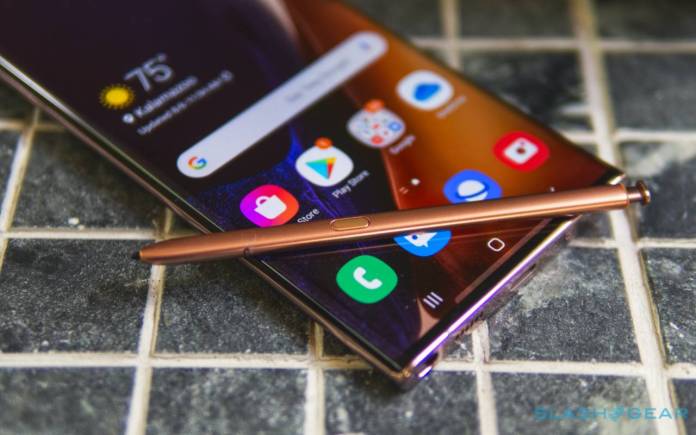 More Samsung Galaxy devices are getting the One UI 4 update. This means more users will be able to experience Android 12. The idea is that the next version of Android will elevate your mobile experience. Initially, only the premium flagship phones released this year are ready to receive the new One UI. A schedule was released earlier and now we’re learning more units are lined up to get One UI 4. The new software is now ready for the Samsung Galaxy S20 FE, Galaxy S20, Galaxy Note 20 series, and even the Galaxy Z Fold 2 from last year.

The Galaxy S20 and the Note 20 series from 2020 are getting the official Android 12 and One UI 4.0 update. The same is about to happen to the Galaxy Z Fold 2. The stable Android 12 update is ready for these smartphones and we can expect other mid-rangers will follow.

Software updates are different from security patches. Those security updates are released but not always regular for older phones. Hopefully, Samsung will also be as fast when it comes to security improvements.

We’re also hoping the Android 12 One UI 4 update for these 2020 flagship phones will not yield many errors like the recent one for the Galaxy Z Fold 3 and the Galaxy Z Flip 3. The latter had to be discontinued for a while due to an issue with the Google Play System.

As for the Galaxy Z Fold 2, it will receive the firmware version F916BXXS2FULE. It will bring a number of fixes for security and privacy bugs and the latest December 2021 security patch. One UI 4 is expected to deliver new lock screen widgets, enhanced Samsung and Google stock apps, more widgets, and a Material You-style Color Palette feature.