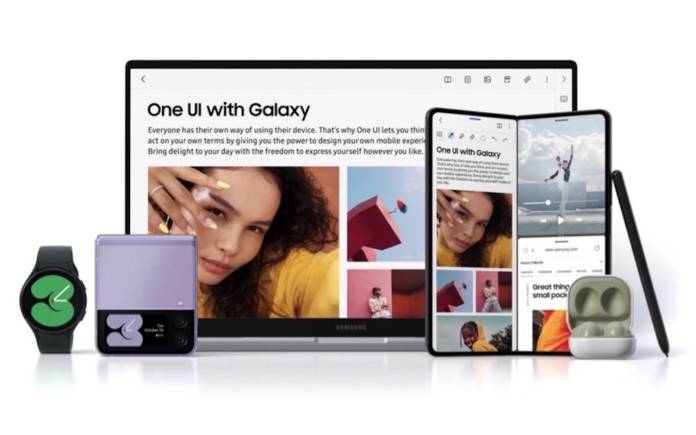 Samsung has been working hard on a number of things. It has a slew of mid-range phones and the premium flagship offering to be revealed in the coming months. For the rest of December, we’re only waiting for the latest One UI version to roll out to more devices. Unfortunately, the company is suspending the release because of problems with the Google Play System. If you may remember a couple of weeks ago, the One UI 4 stable build for the Galaxy Z Fold 3, Z Flip 3 was discontinued.

The official One UI 4.0 update for Samsung Galaxy devices should be available but it’s been suspended not only for the foldable phones but on any Galaxy device from the company. A Samsung representative said the Google Play System on a number of mobile devices has compatibility issues. In fact, the new build for the latest premium phones like the Galaxy Z Fold 3, Z Flip 3, and the Galaxy S21 are now available in some regions.

The latest Samsung foldable phones in South Korea are ready to receive Android 12 stable version. The updated build should also be ready in key markets.

The error found earlier in some units is because of compatibility with the Google Play System. Google is also looking at the problem and has started working on a fix. Once Google is done, then Samsung can work further on the One UI 4 fix.

The next Firmware Over-The-Air update will be ready soon. Such will fix the reported errors and even make things more stable and secure.