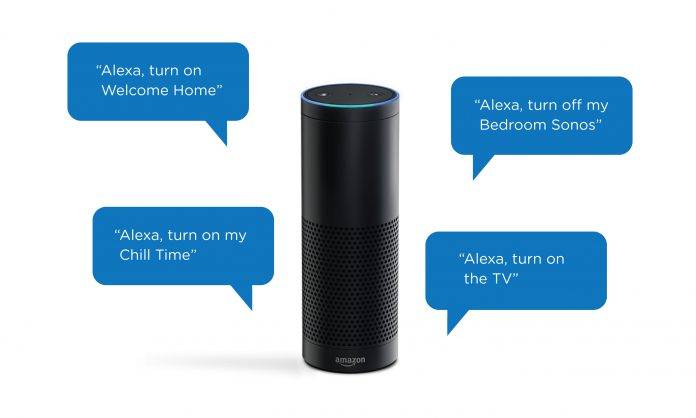 Amazon is trying to spread its wings just a little bit wider by casting Alexa to a lot of other platforms. A smartphone with Alexa as a digital voice assistant would be a natural choice, and Amazon has partnered with Huawei to make this possible on Huawei’s current flagship phablet, the Huawei Mate 9.

This partnership was announced at CES 2017 in January, and has now come to fruition via a proprietary Huawei Alexa app. The app will arrive via an OTA (over-the-air) update for Huawei Mate 9 users in the United States, where Alexa is most used via the Amazon Echo. Now these users can integrate Alexa usage not only on the Echo but also on their smartphones. 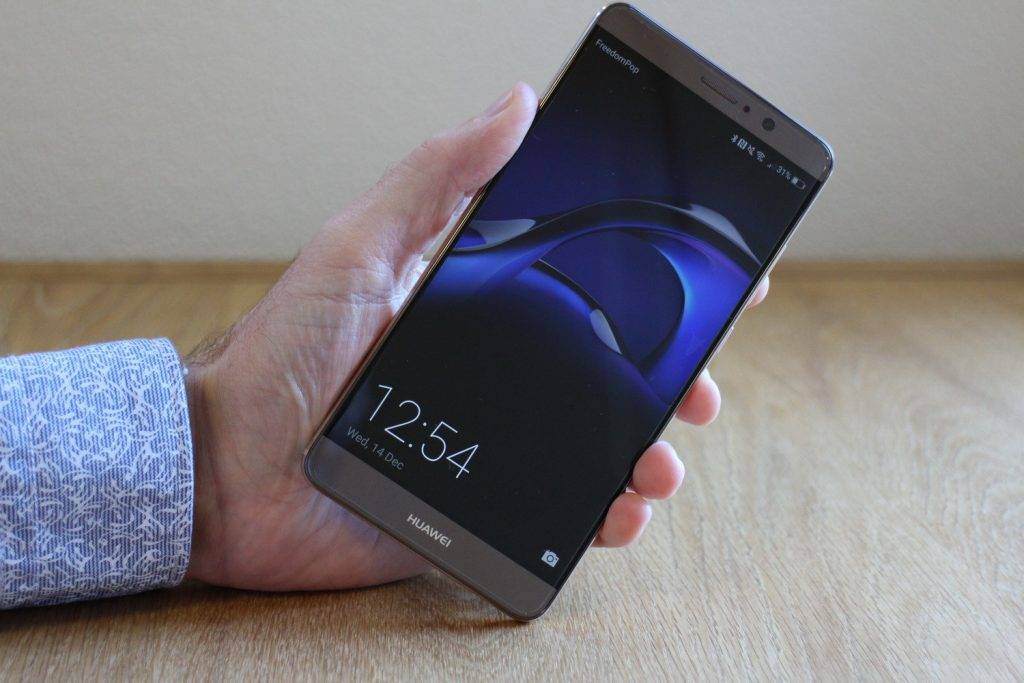 Using Alexa on your Mate 9 will bring a lot of the conveniences you would get from using the Echo to your mobile and daily life. Your home automation – tasks like controlling your lights, thermostats, locks, fans, sprinklers and other IoT devices – can now be done from your Mate 9. Of course, accessing Amazon to buy items just became easier, as well as ordering food.

“We’re excited to bring Amazon Alexa to the Huawei Mate 9, helping customers easily perform everyday tasks while on the go – using just their voice,” said Steve Rabuchin, vice president of Amazon Alexa. With the digital voice assistant market becoming a very competitive one, Amazon will put in a lot of effort to gain traction where they’ve proven they have a good product in Alexa.