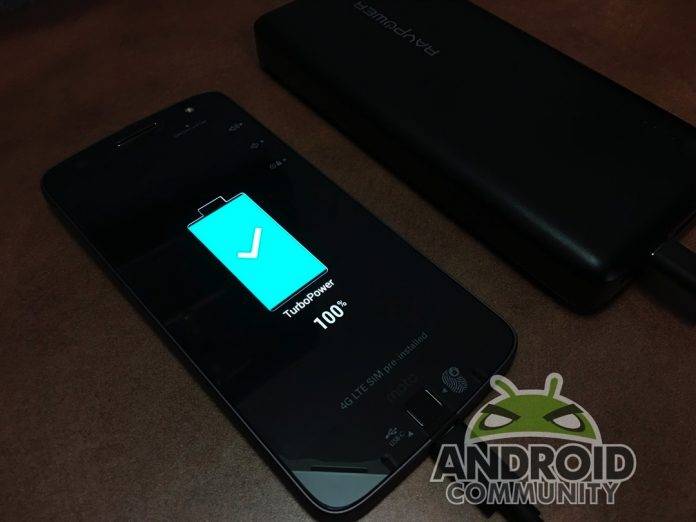 The smartphone era will never come to an end. From desktops we moved to laptops and then netbooks. Then there’s the brick phone to smartphones, tablets, and then phablets. There may be many forms of computing devices but we know that the smartphone industry will remain. It will only improve and someday, may even take over laptops. Some people have already replaced their computers with smartphones because you can do a lot of things with them.

There may still be limits to what you can do with smartphones but big and small OEMs will only look for new ways on how to improve them. Innovation is key in this day and age. At present, most companies improve their smartphone lineup by using the latest display, highest resolution screen, fastest processor, biggest RAM, largest internal storage– packing every new feature and technologies available. Some phones are being equipped with fast charging which is good because batteries in gadgets today are easily drained.

Motorola has been working on its smartphones even it moved on from its own to Google and now Lenovo. Moto phones aren’t really on the top rankings but they sell, no doubt. The company has introduced a number of phone series already from the Moto E to Moto E, Moto G, and Moto X–in Mini, Maxx, or Droid versions. This year, the Moto Z enters the game as the latest series. It’s special as it arrives with Moto Mods. We have yet to see them commercially but Motorola is prepping them up. Some images surfaced online already while some like a Hasselblad camera module, OneCompute, and those experimental Mods have been rumored or leaked.

The Moto Z with Moto Mods is expected to make waves. Motorola has finally launched the Moto Mods developer portal and released the Moto Mods Development Kits in the US. When the new Moto Z phone is still in the development phase, the designers wanted to make the smartphone light and thin so a Moto Mod won’t add to the bulk. 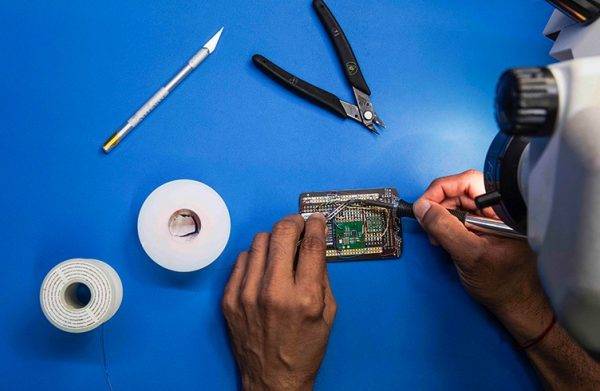 Any OEM can simply change the processor, battery, and other hardware specs but overheating could be a problem if you squeeze them into a smaller form. To address this issue, Motorola made what’s called a “heat pipe solution” as a liquid cooling system that distributes heat over a broader surface as described. This way, there’s thermal evenness to allow the processor run longer and faster–more efficient than ever. The device shouldn’t overheat because of this solution.

Motorola also did something to the 4G LTE internal antennas–all four of them. They were positioned in such a way they won’t interfere with the signal of the phone when a new Moto Mod is inserted. Moto Z and Moto Mod designers carefully thought about the design of phone and the accessories.

When it comes to the battery, Motorola designed a high density battery that would fit a small space (about 5.2mm). You may not believe that it’s only 3.3mm thin. Other parts and components are also super thin but were still made to be very energy efficient like the phone housing and the AMOLED display.

As for the Moto Mods, they were designed to work seamlessly with the Moto Z phones. One way is to use strong magnets and optimize the automatic connection process. This way, the Modo Mod can easily snap on and then quickly connect without having to reboot.

Motorola also partnered with big brands and designers like Incipio, JBL, Tumi, and Kate Spade New York to come up with the first Moto Mods. The Moto Mods Developer Program allows anyone to start putting their ideas to life whether in software or hardware. Just about anyone, you and me, can create new accessories and programs for the Moto Z and Moto Mods. The possibilities are endless and the only limit is our imagination.

If you’re interested in the MDK, head on to developer.motorola.com.