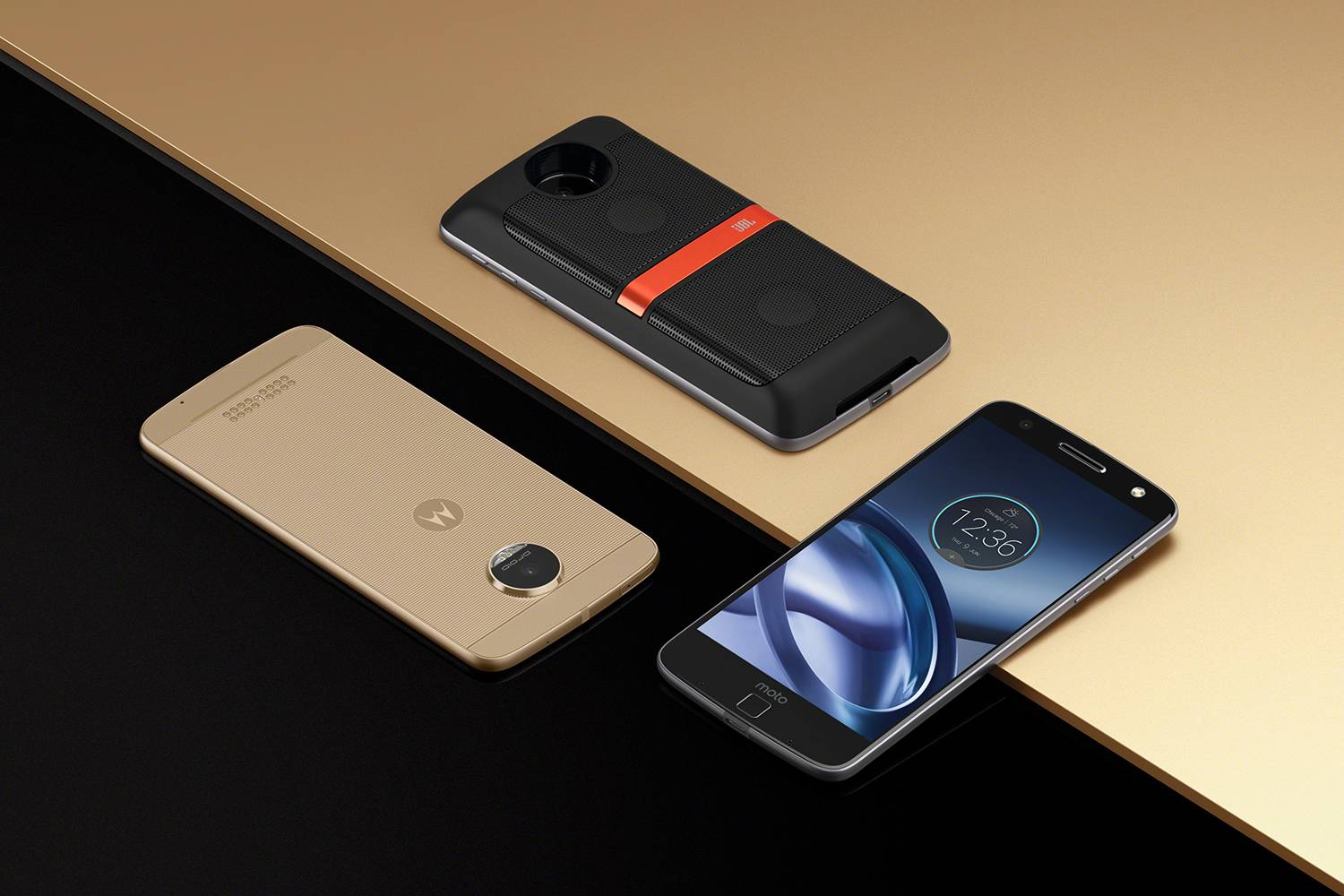 When we witnessed the launching of the Moto Z family, there were a number of modular accessories that were launched with it, and these were called Moto Mods. We got a mobile projector, an additional battery pack, and a JBL speaker system. Now it looks like Motorola will be releasing a modular camera accessory that should bump up your mobile photography capabilities by a good deal.

Hasselblad, a German camera manufacturer best known for making the cameras used for NASA’s Apollo space program, is rumored to be putting out a professional grade modular camera accessory for the Moto Z – that is, a Hasselblad camera Moto Mod. If this leak (see image below) from well-known Motorola leaker HelloMotoHK is to be believed, Moto Z users just might be getting a big bump in their mobile photography capabilities. 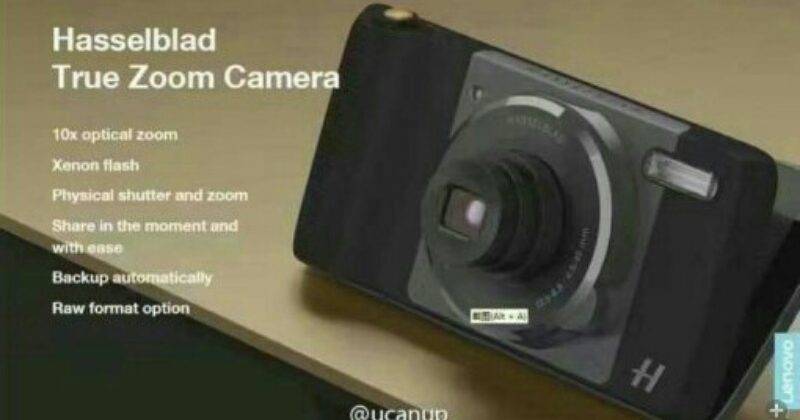 According to this leaked image, the camera module will include true optical zoom of up to 10x, a xenon flash, a physical shutter, and will even support for RAW photos. Of course, we don’t have all the technical details that will give us the specs for the module, but it looks to be a serious improvement on the capabilities of the Moto Z’s camera.

Of course, nothing is sure until we get official confirmation for this. We don’t have any idea about the pricing of this module, but it wouldn’t surprise us to see it at a few hundred dollars at the very least. This again will raise questions of why you would purchase a modular attachment when you can directly go for a specialized DSLR. Well, that argument is not going away any time soon.