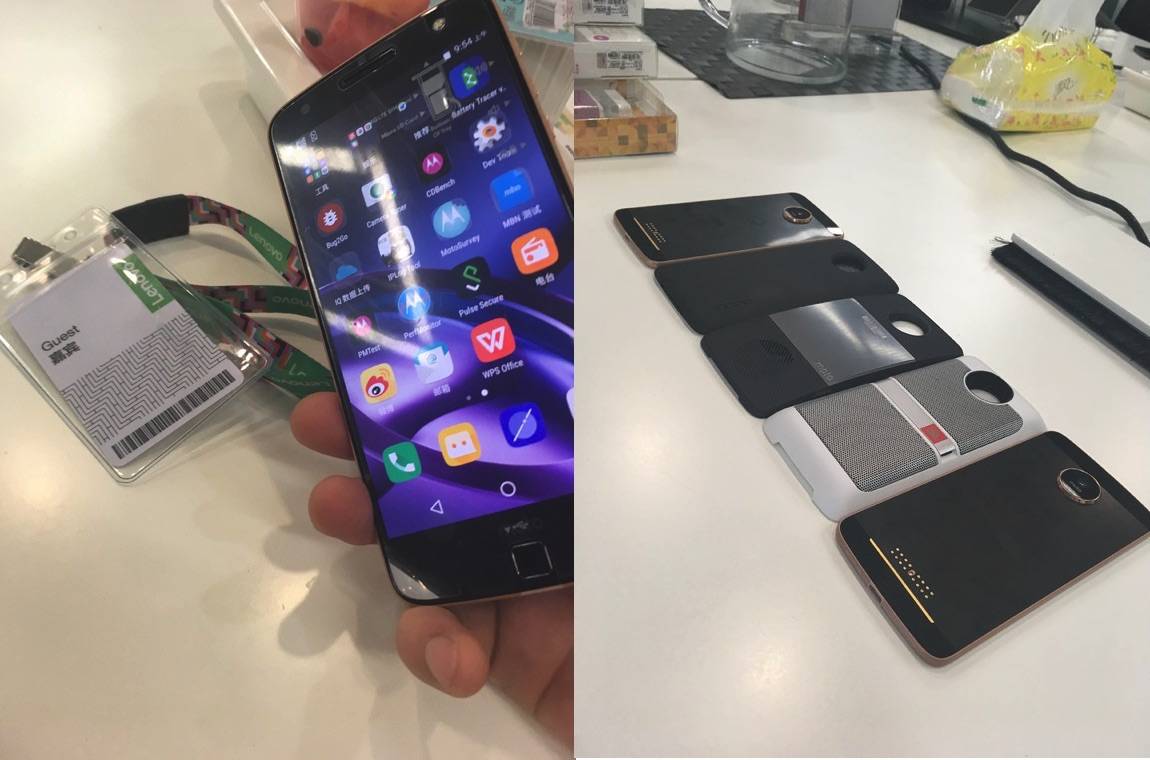 We’re very much curious about the Moto Z Play which was recently certified on TENAA. A visit to the Chinese FCC means the smartphone is to be announced soon. True enough, some Motorola fans happened to check out the new Moto Z Play phone and got their hands on the smartphone plus some Moto Mods. Motorola hasn’t made any official announcement yet so we’re regarding this as a leaked set of early hands-on photos.

They don’t seem fake or made up. Actually, we’ve featured some images already a few days ago. Seeing the smartphone plus the Moto Mods made us more excited.

Another set of photos of what seems to be a Moto Z Play prototype was published on Google+ by a certain Jerry Yin. 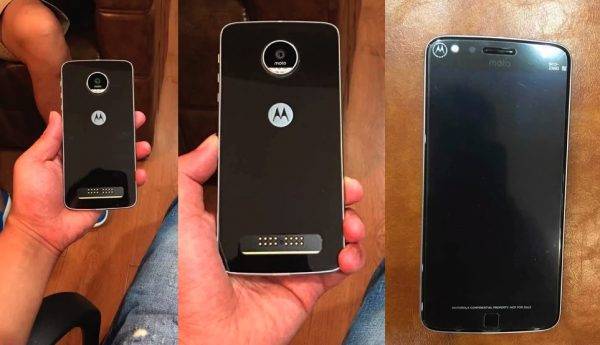 The Moto Z Play looks a lot like the Moto Z and the Moto Z Force. It’s only a matter of time before Lenovo/Motorola releases the new smartphone in several key markets. We’re guessing China will be first and then India and United States before the rest of the world.