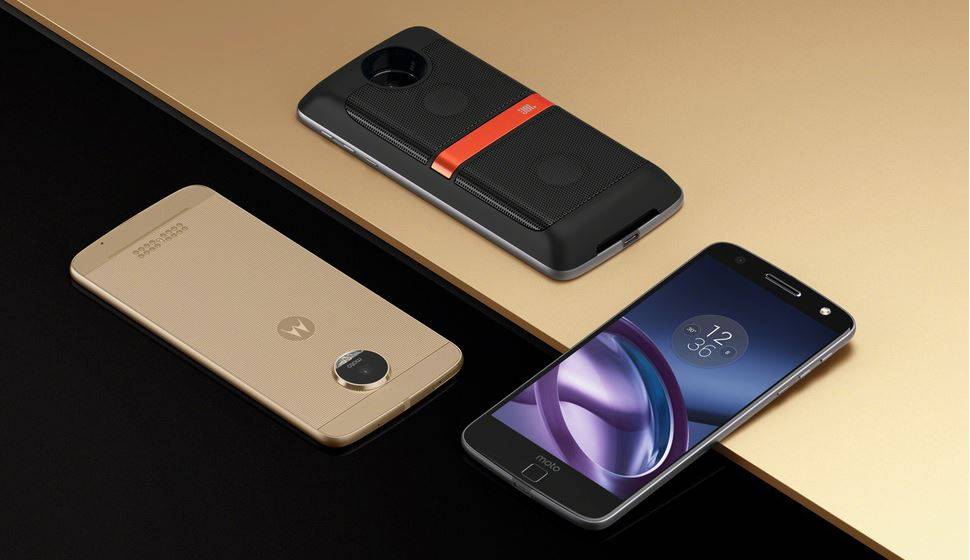 There has been a lot of warm reception for Motorola’s Moto Mods. If you haven’t heard of them, that’s a darned shame but here it is in a nutshell – Moto Mods are modular and swappable accessories that interface with Motorola’s new Moto Z that add more functions to the smartphone. And Motorola (but it’s Lenovo, really) wants to generate usage and hype to this modular platform by inviting developers to make apps and mods for it.

Motorola recently unveiled the Moto Mods Developer portal that should help developers and manufacturers create their own modular attachments to the Moto Z, or create apps for the current batch of Moto Mods available. Because really, if this modular feature is going to make it from being just a fad to a full blown creative movement, a lot of manufacturers and developers need to get onboard. 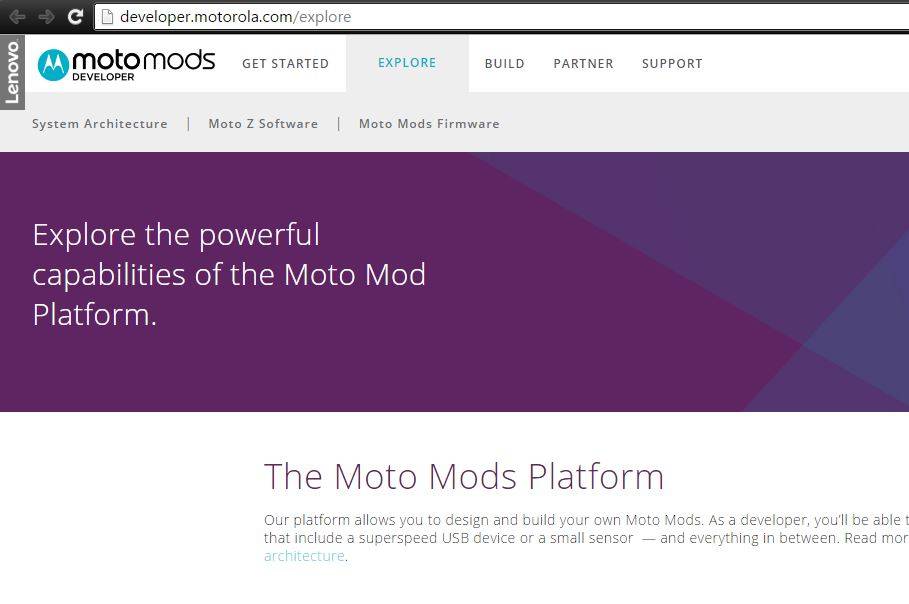 Motorola is offering the Moto Mods Development Kit that should provide resources to a developer or manufacturer to be able to prototype an idea and develop their own commercial Moto Mod. One of Motorola’s advantages from LG – with their semi-modular LG G5 and “friends” – is that Motorola is opening the platform up to other developers. 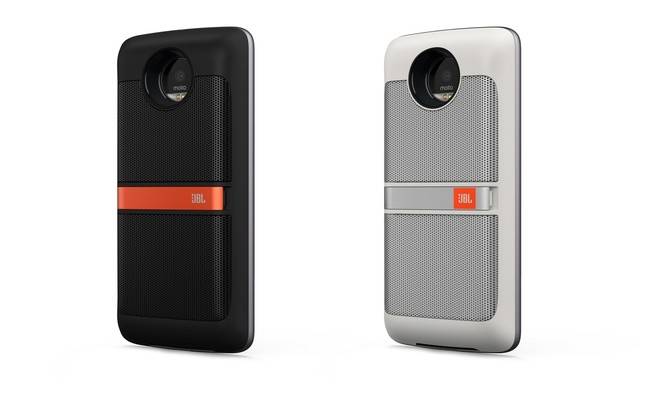 We do hope that some developers and companies jump on this specific platform so that we can see more and more modular attachments for the Moto Z. The available ones right now range from pro photo devices, projectors, and better speakers – and they are exciting as they are. More of these will only serve to help Motorola’s cause.