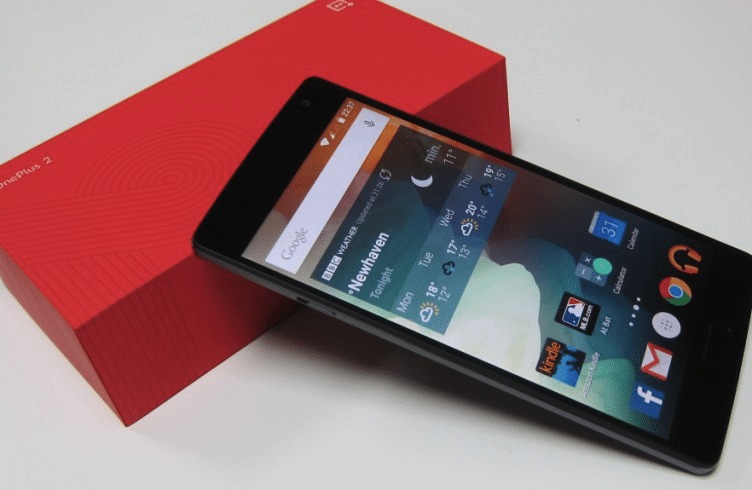 We know OnePlus is selling smartphones but we’re not really sure how fast or how many. We also have no idea what happened but the Chinese startup has removed the 16GB model of the OnePlus 2 from the online stores in the United States, United Kingdom, and the rest of Europe. It seems that more people want the 64GB version instead of the entry level variant. That’t not really surprising because 16GB is considered already small.

The difference in price $329 versus $389 too small so it makes more sense to spend a few more to get the maximum storage size available. “According to feedback we have seen much greater interest in the 64GB version of the OnePlus 2 in North America and Europe, so we have removed the 16GB version from those store pages as of this week,” says a spokesperson of OnePlus when asked by Techradar.

Don’t worry if the 16GB model is your only target model for whatever reason but it will still be available in limited markets. Truth is, not many people look for bigger amount of storage. Some people just look for variety or only want something new to hold or try. OnePlus isn’t exactly a big name yet in the mobile industry but it’s been showing us that it can be go against the flow.

OnePlus has shown us several times how it can be different and unique. The company has announced several new gimmicks recently including the 60-minute delivery with Henchman in London, official step-by-step instructions on how to root OnePlus 2, free standard shipping, OnePlus X Champagne Edition, and its being invite-free forever. Of course, who could forget that OnePlus and ReGlobe Exchange Program in India.

All these and more mean that OnePlus cares for the consumers.