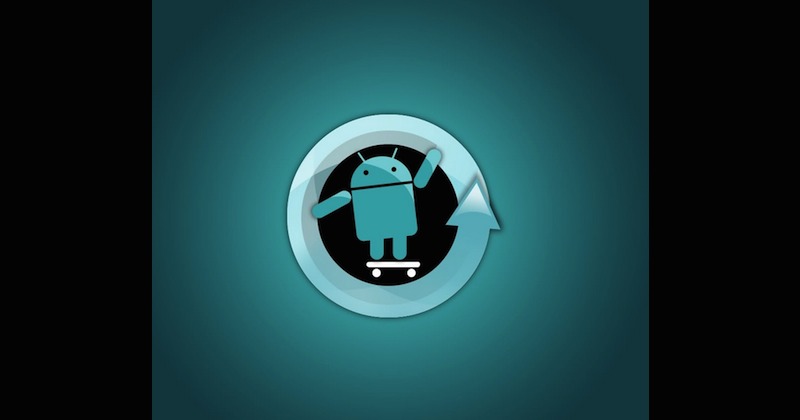 Cyanogen recently claimed that it has more users than BlackBerry and Windows Mobile combined and with more than 50 million users now. We’re a bit skeptical about this claim for many reasons but looks like the company is determined to make it really big in the tech industry. After officially partnering with Micromax in India and with Microsoft with a more solid “strategic partnership” for Android devices, we’re learning that Cyanogen has also made its partnership with ZUK official.

This deal didn’t come as a surprise since we already know about the Cyanogen-powered phone ZUK Z1, was recently announced in China. The new Chinese phone manufacturer was only established last May. Lenovo heavily invested in this company and the recent move to make the software partnership with Cyanogen official is a good step. Perhaps ZUK doesn’t want what happened to OnePlus but solidifying any partnership is always a good business decision.

What’s great about this Android-based platform is the fact that you can deepy customize the user interface from wallpapers to theme apps to fonts, boot animations, 3rd party apps, and icons. Other special features include Privacy Guard, PIN Scramble, Protected Apps, and Blocked Caller List.

Cyanogen also proudly announced this news and is excited to be ZUK’S partner for the Z1 international version which is expected to arrive in October.