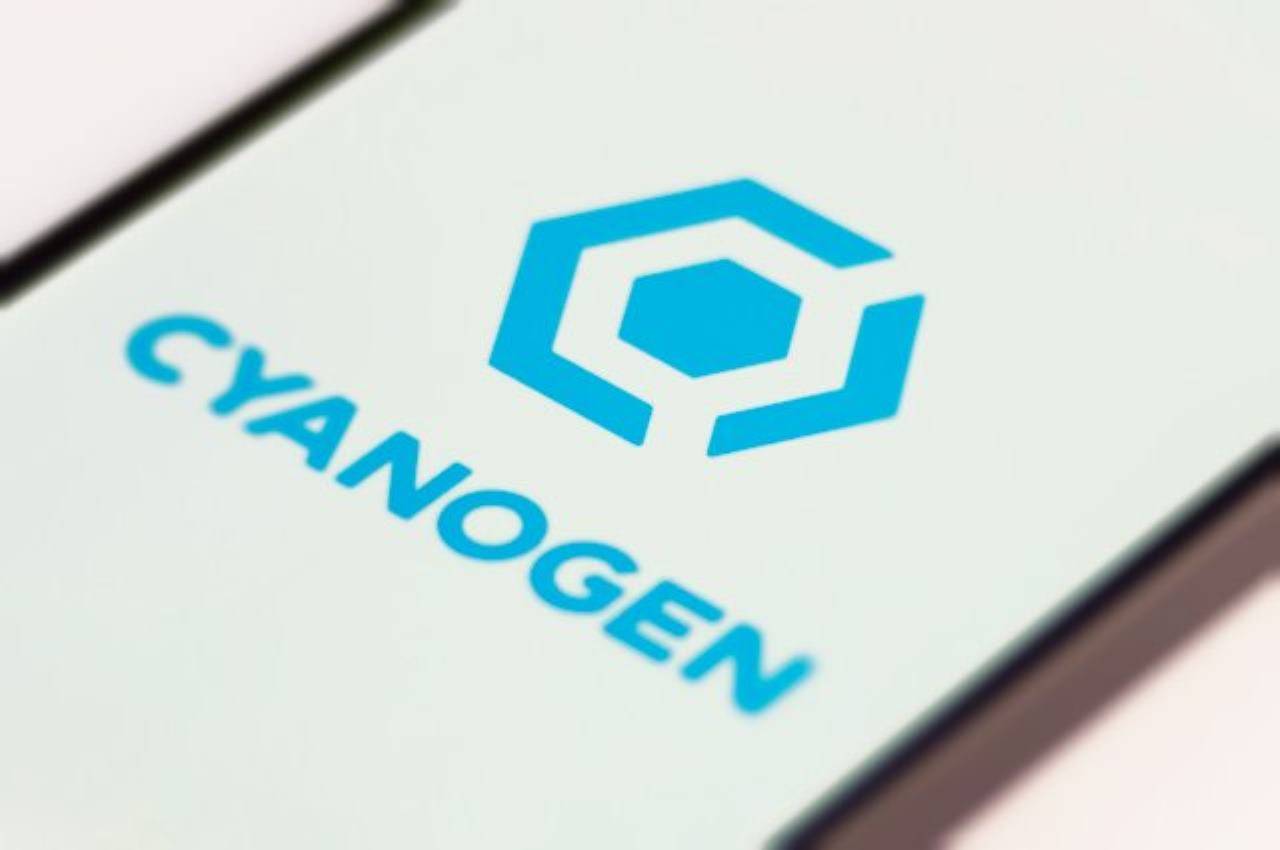 If you ask anyone on the street about the top two mobile operating systems in the world, anybody who has an idea about smartphones will probably tell you correctly, Android and iOS. Ask them who’s on third spot, and the answer might not come as easy. Fact is, that spot is somehow one of the most coveted positions in the tech industry these days, and Cyanogen is claiming that they got it.

Cyanogen’s Adnan Begovic spoke at the Seattle Code Rush and dropped some figures – mainly that Cyanogen lays claim to over 50 million users. This, Begovic says, puts Cyanogen (and maybe CyanogenMod ROMs) in the pockets and lives of more consumers than Windows Mobile and BlackBerry combined.

Ok, that is quite a claim to make. 50 million of anything is no laughing matter – that’s a lot of users. But let’s put that in perspective. If you check Microsoft’s financial statements online, the Redmond-based company says that they have sold 42.5 million Lumia devices. That number alone – which can include sales of Windows Phone 8 devices before the Lumia division was bought by Microsoft, then add those Windows 7 devices, and then add whatever number of active Blackberry devices there are – Cyanogen’s claim of having more users than both Windows Phone and Blackberry combined seems tenuous at best.

And wait, we’re talking about Cyanogen OS and CyanogenMod here, right? Those are two very separate projects, albeit based on the same source code. We’re pretty sure Cyanogen OS alone will not be able to have a sniff at these numbers. We think third spot is still up for grabs – and it is to the credit of Cyanogen that it wants to take that spot. It just has to show more for it than just numbers.