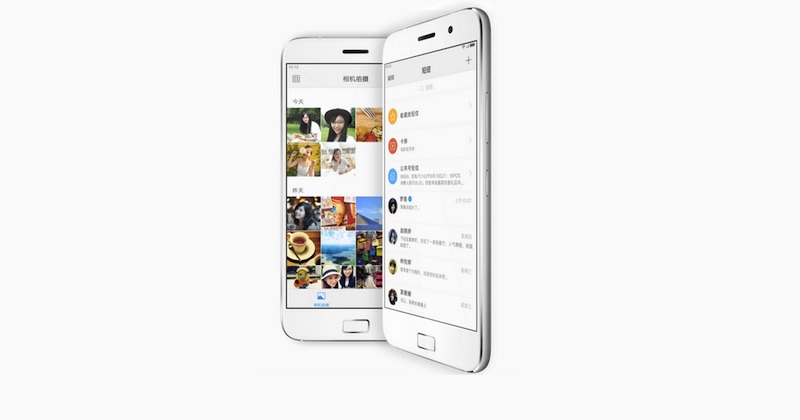 We’ve only been waiting for the Z1 Cyanogen-powered smartphone from ZUK and finally, the Lenovo-backed company has launched the unit complete with specs good enough to impress most Android lovers. The RMB 1799($280) ZUK Z1 is a mid-range phone but the specs can very well put it within the premium category.

Specs of the ZUK Z1 include a 64GB eMMC storage, fingerprint sensor, USB 3.0 Type-C port, and a Qualcomm Snapdragon 801 processor. It features a unique home button called the U-Touch that includes a fingerprint sensor which can be used for multi-tasking, app switching, and as back, menu, and home button. Phone is expected to rival the OnePlus 2. It runs Android 5.1.1 and features ZUI interface that is based on Android 5.1.1 Lollipop.

When it comes to imaging, the Z1 comes equipped with a 13MP CMOS rear camera with Largent lenses that allow a more professional optical image stabilization system. Front camera has 8 megapixels with f/2.2 aperture. A photo retouching mechanism is built-in so all images will come out clear and with vivid colors.

ZUK Z1’s U-Touch home button also features a 508 DPI low-power fingerprint sensor. You can use any secure e-payment methods like JD Wallet or Alipay. It promises high accuracy and boasts of a 0.31s identification speed. Phone will be released in China this coming August 18.