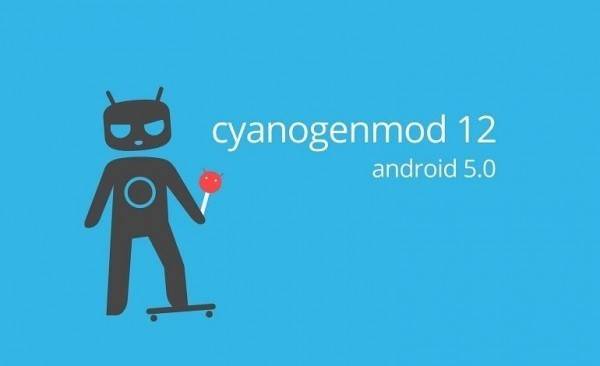 It looks like Cyanogen is really hitting Google where it hurts most (well, as much as you can hurt this tech giant) as they announced a “strategic partnership” with Microsoft. This is also part of Microsoft’s strategy to go beyond their own platform and expand their reach to other rivals, something they wouldn’t have done years ago. But they have had to adjust to an environment they used to dominate, and partnerships like this one with Cyanogen is solidifying their strategy.

The information is not that detailed yet, but an overview of this agreement will see Cyanogen integrating and distributing Microsoft apps like Microsoft Office, OneDrive, Outlook, Bing, OneNote, and Skype among others, into their devices. This will run straight up against Google’s mobile apps, which has normally “dominated” most Android-based smartphones and tablets, a fact that isn’t lost on their critics and competitors. Cyanogen themselves have been pretty critical of Google, and going over to Microsoft’s side is not unexpected.

On the other end of their agreement, Microsoft will “create native integrations” into the Cyanogen OS, which is one of the most popular custom builds of Android. This is just the latest in a series of moves by the company to integrate itself with Android manufacturers. They have recently closed a deal with Samsung, a former staunch ally of Google, and the Korean OEMs newest devices, the Galaxy S6 and S6 edge come with pre-installed Microsoft apps like OneNote, Skype, and OneDrive. Future Samsung devices will also come with Microsoft Office as well.

Microsoft’s partnership with Cyanogen is pretty interesting, as both have unofficially but obviously, have been questioning Google’s practices and handling of the Android platform. Let us see if they can make a dent or even force Google to come up with better offerings and partnerships so as not to lose ground in their own platform.