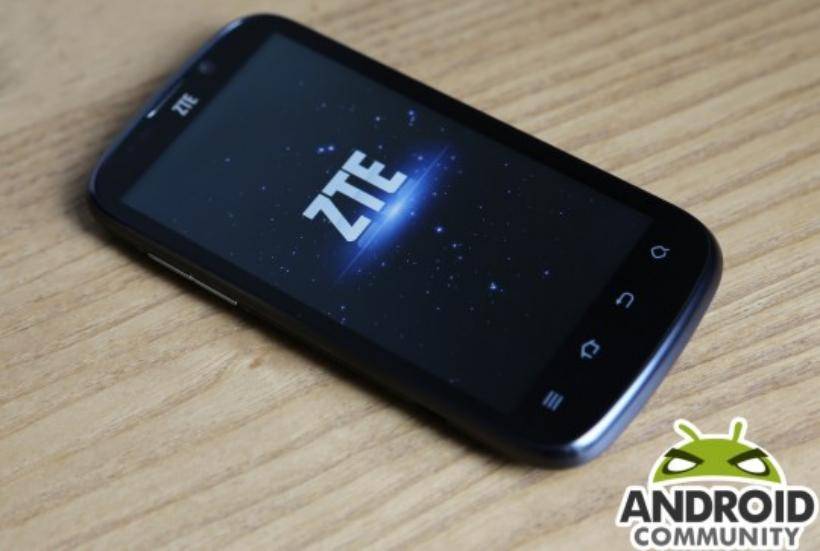 Practicing the art of saying something about nothing, ZTE has announced what it will be announcing at the Mobile World Congress 2014 in Spain next week. Included in this list is a brand new phablet as well as the latest iteration of its custom Android interface.

At the top of the list is the ZTE Grand Memo II LTE. Not much else has been said of this smartphone except that it will be a 6-inch giant and, judging by the name, will have LTE support. It’s predecessor, the ZTE Grand Memo, had a 5.7-inch 720p screen so we hope that this latest generation will fare better. It will also be wearing the latest version of ZTE’s custom Android skin, the MiFavor 2.3, that will also be making its debut on that day.

ZTE will also be showcasing a bunch of other devices, some already in the market and some just revealed at CES 2014 last month. This includes, of course, a smartwatch, now called the ZTE Grand Watch Smart Watch, the recently unveiled Grand S II, and some smartphones from ZTE’s Blade and Nubia lines. Missing is any mention of the Eco-Mobius modular smartphone also teased last January.

Interestingly, ZTE will also be announcing a smartphone running the latest Firefox OS 1.3, the ZTE Open C, one of the very few of its kind. Unfortunately, other than announcing an announcement, ZTE is remaining tight-lipped about its upcoming devices, but we’re sure to keep you updated when we trek the halls of MWC 2014.