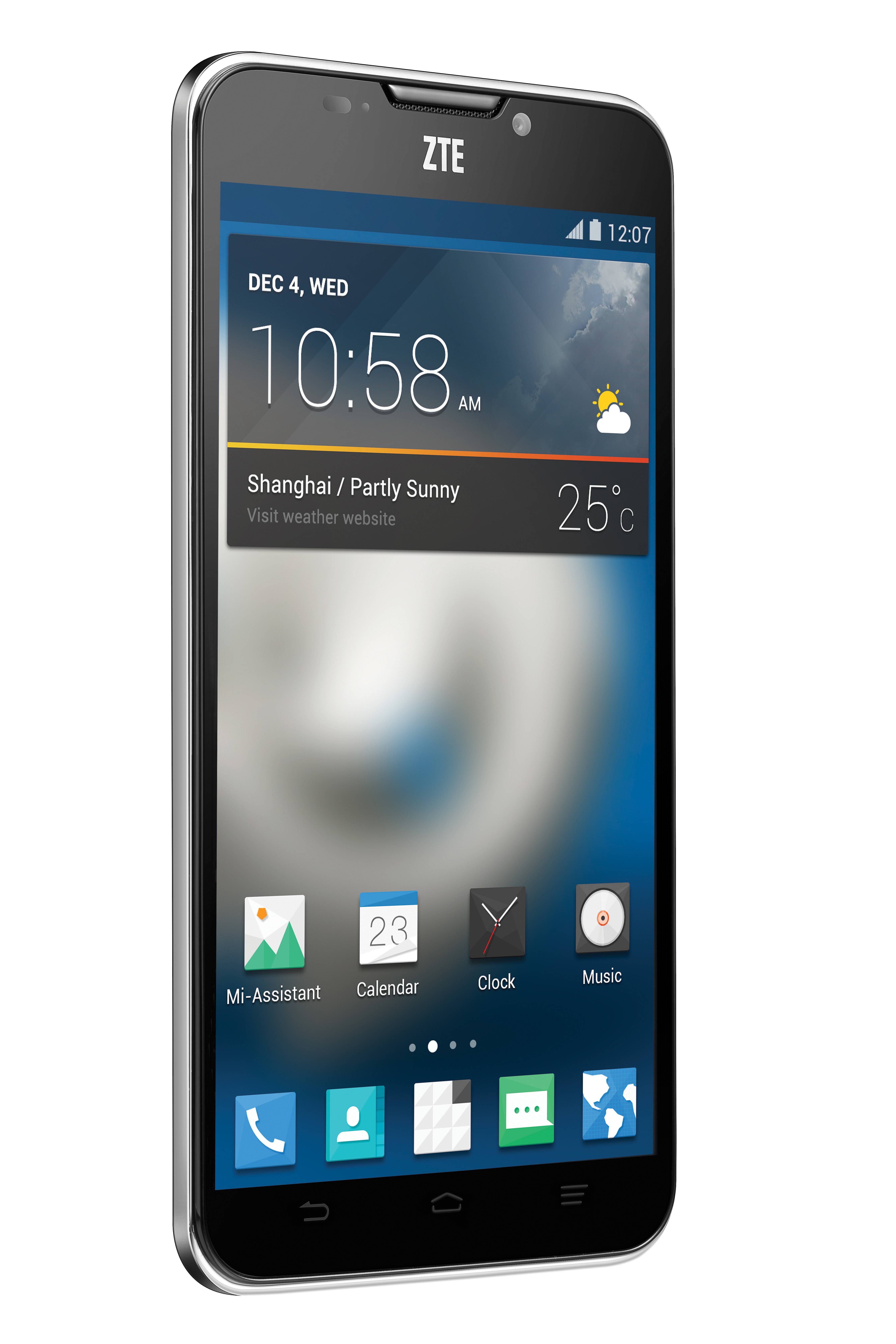 ZTE has offered a bit of a teaser in terms of what could be expected during CES. At the time they had said they were planning to bring a wide array of devices and while that included everything from a smartwatch to phablet, the list also included the next model of the Grand S, the ZTE Grand S II, which was just announced with lots of voice control.

Specifically, the Grand S II will feature voice recognition unlocking, voice photography and an upgraded ZTE My-Drive assistant. The voice unlock is just as it sounds, the handset will be able to recognize the users voice and appropriately unlock the phone with a simple voice command.

The voice photography is also on the simpler side and means users will be able to capture images hands-free. This of course, could make for a new generation of selfies, but it could also help for those group shots — this means one person no longer has to be left because they are taking the picture.

The My-Drive feature takes care of a few items that are all set to reduce distraction. According to ZTE, this setup will allow users to do everything from automatically receive calls, listen to messages and play music with voice commands. The My-Drive setup also has a “do not disturb” mode which will send incoming calls to voicemail and/or automatically reply to any incoming text messages.

As far as the phone itself, the Grand S II brings a 5.5-inch 1080p display and will be powered by a 2.3GHz Snapdragon 800 processor with Adreno 330 graphics. The handset will also have 16GB of internal storage, a 3000 mAh battery, 2 megapixel front-facing camera, 13 megapixel rear-facing camera and arrive running Android 4.3 Jelly Bean. ZTE has yet to clarify, the pricing and availability.