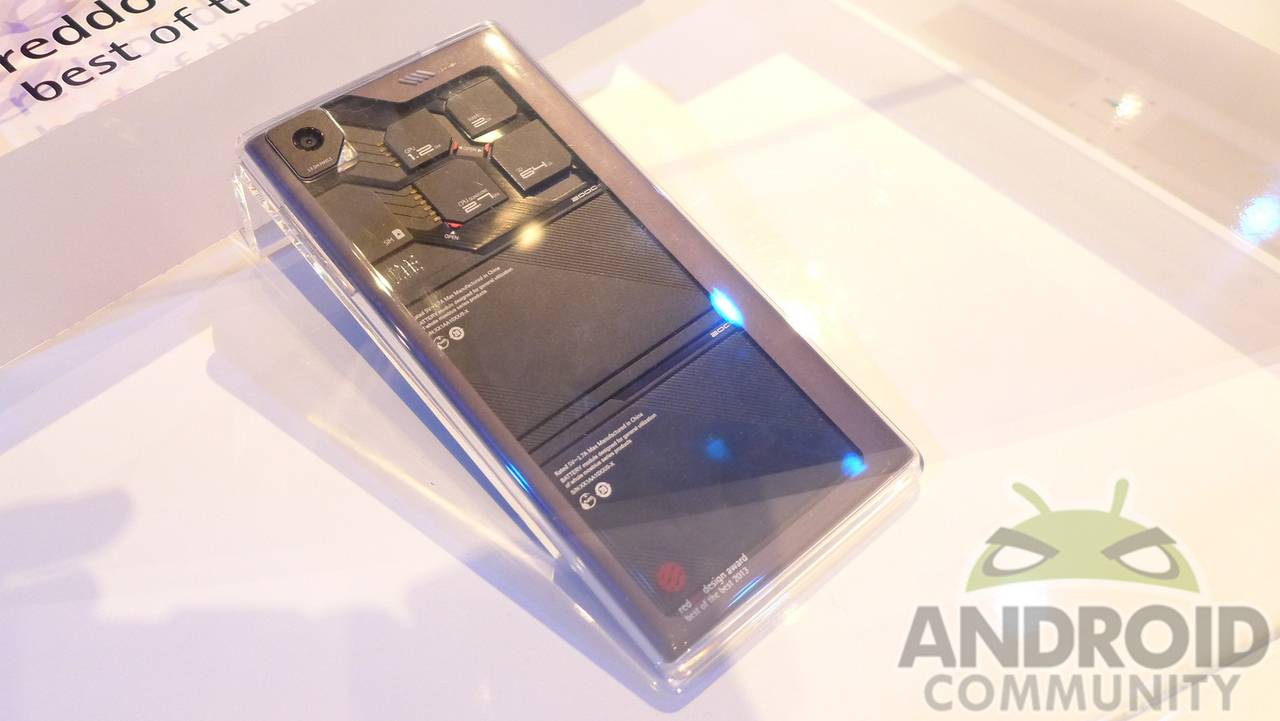 Modular smartphones might be a thing, or maybe it will just be a passing fascination. Whatever the outcome may be, ZTE is ready to dive into the modular smartphone game with the Eco-Mobius that it is showcasing here at CES 2014 in Las Vegas.

While it didn’t exactly take the Internet by storm, Phonebloks caused a few ripples when it revealed last year its concept of a smartphones whose parts and components can easily be replaced and swapped out. While the ulterior motive is to help protect the environment, the idea of a smartphone that you don’t have to replace wholesale every other year or so is something that would appeal to anyone. Indeed, Motorola took notice and eventually announced its own spin, Project Ara, which it will develop together with the Phoneblok community. Although no finished product still exists, Motorola seems to be intent on making something marketable.

Apparently, ZTE also wants in. The Eco-Mobius, as the name implies, is something that the Chinese manufacturer has come up with to help reduce e-waste. Like Phonebloks and Project Ara, it will be composed of a few modules, each giving off its own functionality. Here we have a core module that houses most of the necessary modules such as CPU, ROM, GPU, and camera. There is also a display module, and a battery module. All of these, of course, can be swapped with other, more improved modules in the future. Compared to other variants, however, the ZTE Eco-Mobius looks almost like a smartphone already. 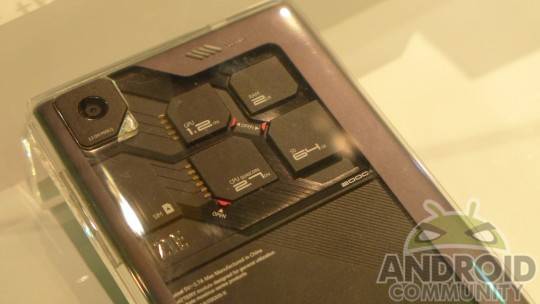 Of course, we are still far away from an actual usable modular smartphone, much less one that’s ready to be sold in the market. It will be interesting to see how much traction and support this concept will garner from mainstream manufacturers and consumers, though it might make more business sense for manufacturers to keep smartphones the way they are and profit from an almost never ending series of phone upgrades and replacements.