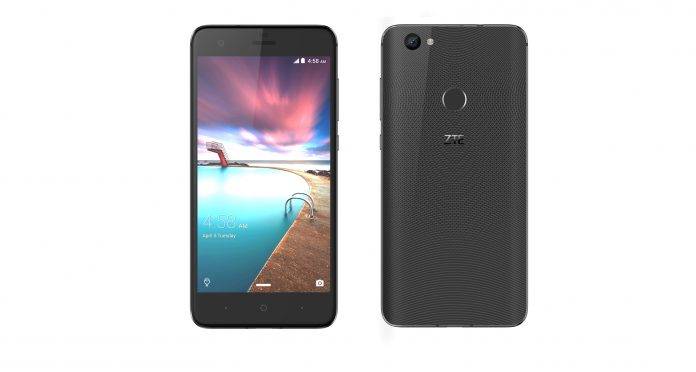 ZTE is one of the few Chinese OEMs who have made it big in the US. It’s currently the second largest provider of unlocked phones in the country with its low-cost but good-enough specs. We know more phones will be introduced at this year’s CES 2017 in Las Vegas but ZTE wants to wow us with the Hawkeye. It’s not the Avenger superhero we know but a new phone that was crowdsourced by ZTE.

Hawkeye is a result of the Project CSX that was previously described as an “eye-tracking, self-adhesive” phone. Even the name was crowdsourced since November and now we have the Hawkeye phone all ready for pre-order. It’s currently listed on Kickstarter so feel free to check out the page and order for one now ahead of its commercial launch.

Hawkeye is the winning Project CSX entry. Hundreds of people from all over the globe submitted names for the new phone that is very affordable at only $199. Schedule of delivery will be in Q3 and hopefully, there won’t be any delay. ZTE continues to integrate consumers with their products. The idea to ask them for ideas and choose the best project shows the company wants to cater to the demands of most people.

The Project CSX is experimental but looks like it will be successful even beyond this year. Research and development (R&D) is one important process for every group or company. This Hawkeye is one device that’s a product of collaboration between parties. If you may remember, Project CSX was launched at last year’s CES. Thousands of entries were submitted and the winning concept was chosen only last October. The eye-tracking capabilities and self-adhesive back are definitely the top two needs of many mobile consumers.