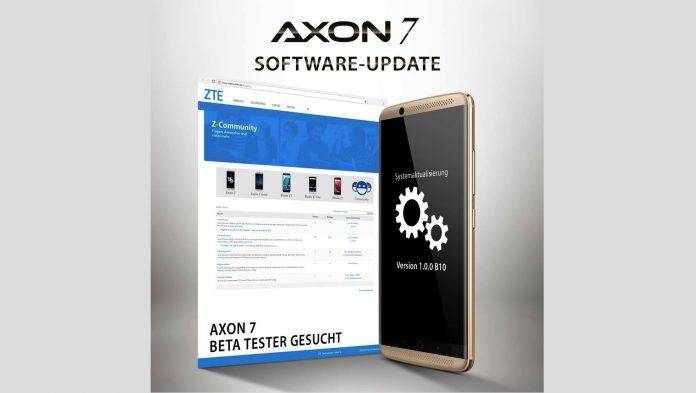 The Android Nougat update for the Axon 7 will be delayed a bit. ZTE promised a January release but looks like it will be out some time this Q1. It’s almost ready but ZTE is still beta testing. ZTE was honest enough to say that the version they were working on didn’t pass their quality requirements and standards so the developers need more time.

An update is available but only the beta version (preview). This one will include several enhancements like a new setting for notifications, ability to hide alerts on the lock screen, optimized apps (camera, file manager, browser, contacts, gallery, and video), optimized translations, and some performance and stability improvements.

ZTE said they are already getting more beta testers to speed up the process. Hopefully, the testers will also be fast so the team can finish as soon as possible. If you wish to be part of the beta testing team, feel free to register in ZTE’s forum or shoot them an email. More details HERE.

Aside from the Axon 7, ZTE is also working on the Nougat update for the ZMAX Pro. The beta program is already open since last week. We have no word if and when other ZTE devices will be eligible for the Nougat version but we know at least the ZTE Hawkeye will already be powered by Android 7.0 out of the box.