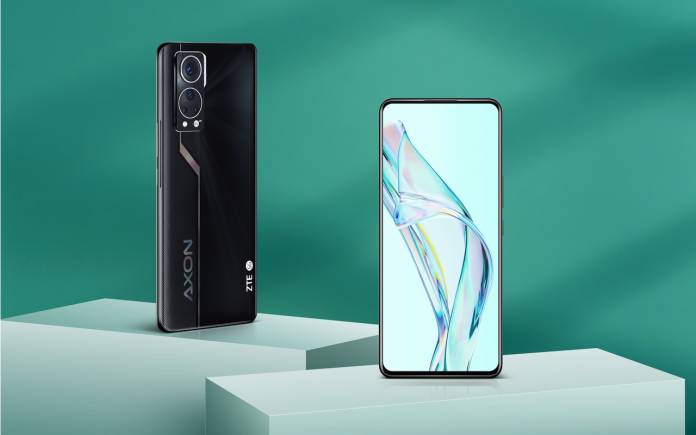 The ZTE AXON 30 was officially announced a couple of weeks ago. It was introduced with a better under-display camera. It is a follow-up to the first commercially-released smartphone with a selfie camera placed under the screen. The image quality wasn’t that great but ZTE was the first in the world to make it possible. Other OEMs are set to follow now. The next-gen model comes with an improved under display camera. We are looking forward to seeing the results and reviews.

ZTE Axon 30’s global launch is happening soon. The upgraded under-display camera technologies are ready to bring the ZTE Axon series to the next level. It’s been designed with a sleek build and the needs of the users in mind. Expect upgraded software and hardware that will work to a consumer’s advantage.

The ZTE Axon 30 will be available beginning September in key markets around the world. Pricing will be begin at $499 (€499/ £429). ZTE will sell the Axon 30 in Europe, North America, Middle East, Africa, and the Asia-Pacific. Key markets include the United States, Canada, Austria, France, UK, Israel, UAE, Australia, South Africa, and South Korea among others.