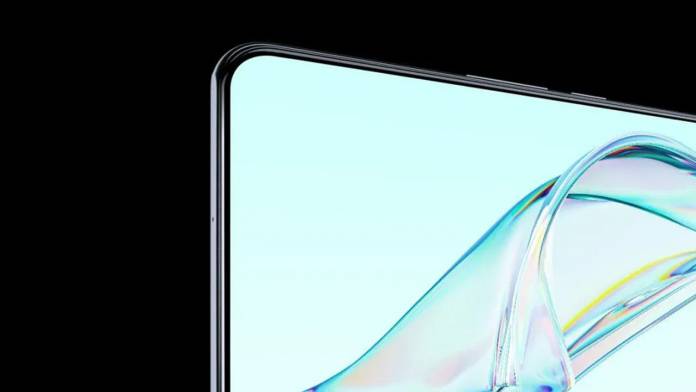 ZTE Axon flagship smartphones have become a delight since the Axon 20 5G launched as the first phone with an under-display camera. Just a while back we learned that the company is already prepping the next flagship device with the second-generation under-display camera and some impressive hardware – especially in the optics. Now we have strong evidence that the anticipated Axon 30 5G with UD camera could release on July 22 and this is how it may look.

Though there is nothing known about the forthcoming phone officially, the company president Ni Fei did make it official that a new device is coming this month with the release of a poster featuring the phone. It is easy then to guess that this device referred to is the next flagship phone from the company featuring the second-gen UD camera.

It is easy to guess that this is the Axon 30 5G with second-gen in-display camera since the picture revealed has a clean screen with no holes or notches on the display. Reportedly the new under-display camera will have the pixel density increased from 200 ppi to 400 ppi. 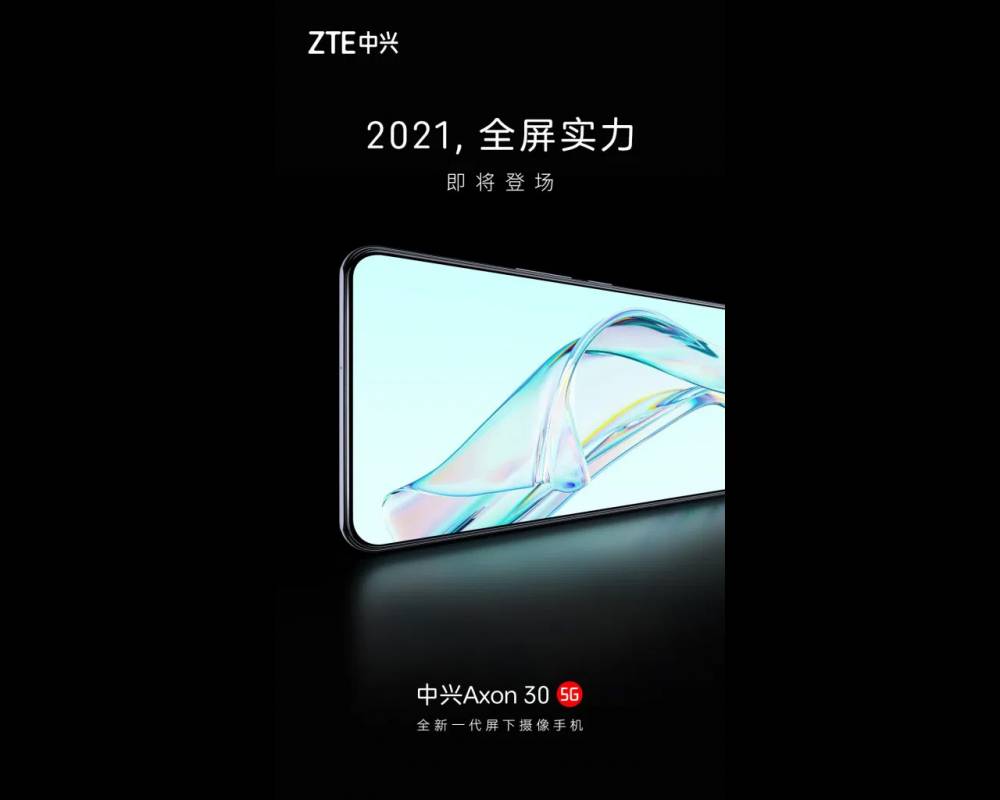 Since the information has started flowing in about the handset, there has been a constant murmur about the screen refresh rate being beefed up from 90Hz on the predecessor to 120Hz on the Axon 30 5G’s under-screen camera version. For the other specs, the handset could arrive with Snapdragon 888 under the hood paired with UFS 3.1 storage.

The phone is likely to drop with a 4700mAh battery that would support 55W fast charging and it is likely to have quad-camera setup spearheaded by a 64MP lens. It is believed that the Axon 30 5G with under-screen camera could have released earlier, maybe with the Axon 30 series – since the camera technology was ready – but it was delayed due to the shortage of chipsets.