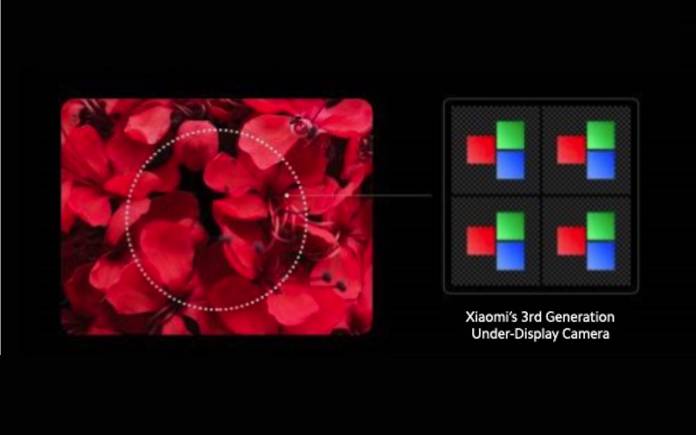 ZTE also has its under-display selfie camera phone that it’s bringing to the masses. Other names that have also ventured into this technology include Visionox. The Nokia 9.3 PureView may also get an under-screen camera.

Xiaomi earlier filed a patent for under-screen camera technology and it looks like the company is more than ready. Mass production is for the 3rd-generation under-display camera and smartphones that will be released next year.

Xiaomi may no longer be the top Chinese OEM but it has maintained its momentum. It’s more than just a tech company. It’s also known as a lifestyle brand. It’s still doing great in the business even in the second quarter of the year–the time when major OEM’s sales are declining.

Xiaomi’s Mi 10 series phones were bestsellers from the company in its domestic market and even global. The 3rd-generation under-screen camera technology is the latest from the brand. It allows an edge-to-edge display for a bezel-less effect. This means no more notch nor punch holes will be used for the selfie camera. 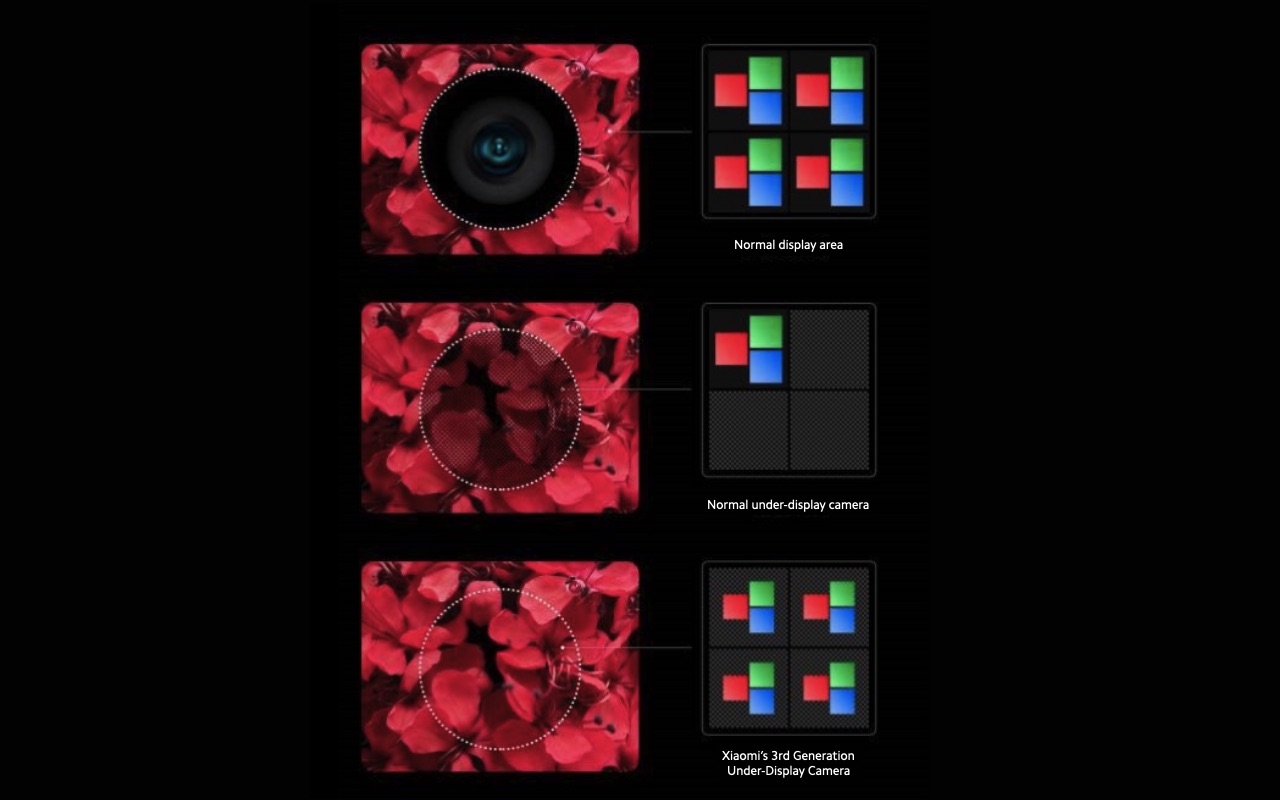 This 3rd Generation Under-Display Camera is possible as it “allows the screen to pass light through the gap area of ​​sub-pixel”. This allows “each single pixel to retain a complete RGB subpixel layout without sacrificing pixel density”. The number of horizontal and vertical pixels is then doubled as described.